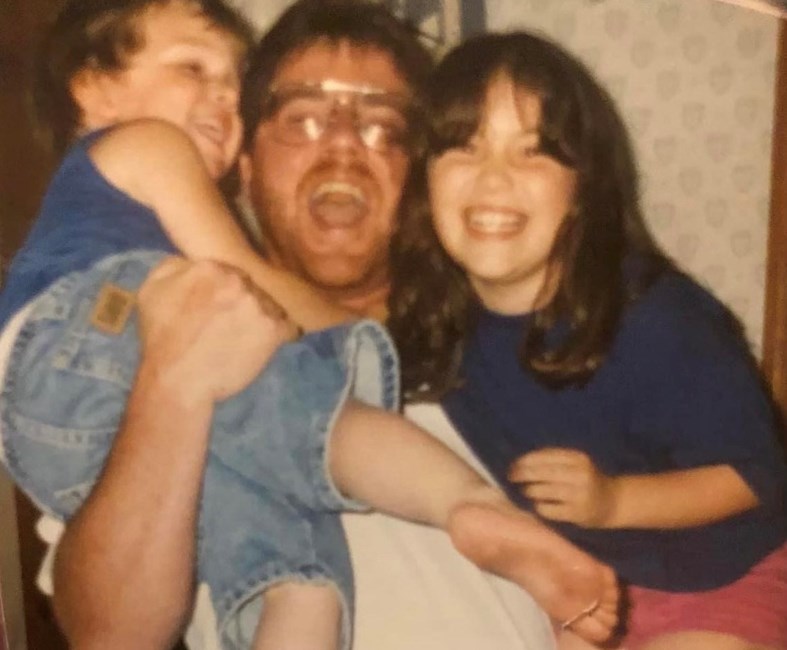 Darren Keith Cummins, age 57, of Franklin, Ohio passed away on Friday, January 13, 2023 at the Dayton Veterans Administration Hospital. Darren was born in Dayton, OH on April 24, 1965 to Daniel Taylor and Deanna June (Fisher) Cummins. Darren served our country in the US Army from 1985 to 1989. He was formerly employed with Village Salvage in Waynesville. He enjoyed riding motorcycles and attending the Hill Climbs, was a fan of the Green Bay Packers, South Carolina Gamecocks, had a wonderful sense of humor and was very whitty. Darren was preceded in death by his grandparents, Edgar and Vera Fisher, Eddie and Betty Cummins. He is survived by his children, Richard Cummins, Lila Cummins; his grandchildren, Aubree, Hailee; his parents, Daniel and Deanna Cummins; his brother, Eric Cummins; his sister, Danielle Combs; his nephews, Taylor and Matt. A celebration of life for Darren will be held Wednesday, January 18, 2023 at 5:00 PM at Eagle Lodge, Springboro, OH. Burial will be in Heritage Hill Cemetery, Springboro, OH. with full military honors.
See more See Less

In Memory Of Darren K Cummins