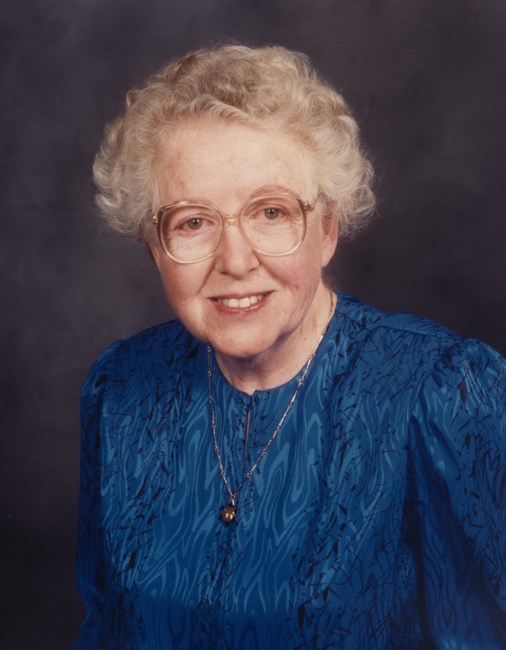 Cillia Rose Helfand, 102, of Springfield, Illinois passed away on Thursday, May 12, 2022 at her home. She was born in Roodhouse, Illinois on June 16, 1919, the second daughter of the late Mendel and Hinda Leah (Schusterovitz) Korish, who had emigrated from Russia. She married Leo Abraham Helfand on April 10, 1948, who preceded her in death on July 26, 1980. Cillia was a talented public speaker and monologist, who won prizes for her performances in Illinois speech competitions. She graduated from Illinois State Normal University (now Illinois State University), where she earned her degree in Speech. After graduation she worked as a teacher in the Springfield and Sangamon County public schools. She was also active in the Springfield Theater Guild, performing in numerous productions, including Angel Street and The Women, and was sought after for her comedic flair. Cillia was an expert ballroom dancer who loved to attend Arthur Murray Studio sessions. There she was known for schooling the instructors! Both Cillia and Leo possessed a life-long and abiding curiosity and interest in science and technology, which they passed down to their children, and which, in turn, has been passed down to succeeding generations. Even in her 90s, Cillia was providing advice to her family on computer networking. After starting her family, Cillia became a devoted homemaker, but later in life, she worked as a substitute teacher at Grant Middle School, and tutored immigrant students. She also volunteered at St. John’s Hospital and the Sangamon Auditorium at Sangamon State University (now the University of Illinois Springfield). She attended both Temple Israel and Temple B’rith Sholom, where she was active in Hadassah. Cillia is survived by her four children, George (wife Frances) Helfand of Simi Valley, CA, Cory (wife Teresa) Helfand of Chicago, IL, Susan (husband Steve) Wiens of Prescott, AZ, and Joseph Helfand of Ypsilanti, MI; six grandchildren, Rosalind (Steven), Rachel (Jean-Christophe), Benjamin (Rosa), Angela (Dan), Mark (Angela), and Richard (Nelida), and 15 great-grandchildren. Besides her parents and her husband, she was preceded in death by her two sisters, Miriam Korish and Lillian Korish. Services are under the direction of Bisch and Son Funeral Home, Springfield. A graveside service will be held on Monday, May 16, 2022 at 11 am at Oak Ridge Cemetery, Springfield. Memorials may be made to Temple Israel, the Jewish Federation of Springfield, and the Springfield Chapter of Hadassah.
See more See Less

In Memory Of Cillia Rose Helfand