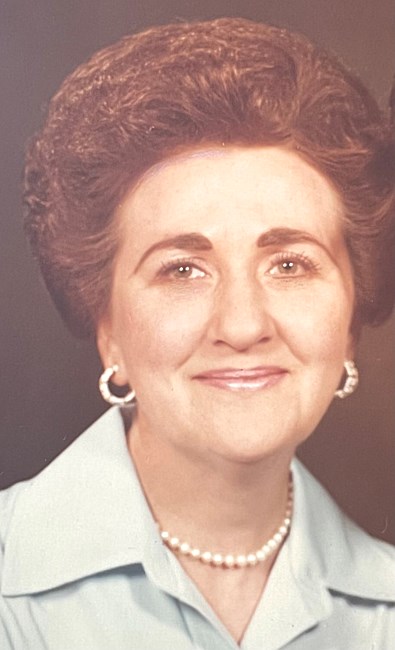 Evelyn Frances Feuer, 90, of Springfield, died at 230 am Tuesday, September 20, 2022 at Concordia Village. She was born December 14, 1931 in Springfield, the daughter of Max and Rose Oberman Pell. She married Joseph Feuer on September 16, 1962 and he preceded her in death in 2011. She was also preceded in death by her parents, brothers: Arnold Pell, Maurice Pell, Frank Pell, sister Irene Hamrick, nephew Jeffrey Hamrick, and nephew Mark Pell. She was an integral member of the Feuer-Brozgold Family and was predeceased by all her brothers in law and sisters in law. Frances is survived by her sister, Florene Pell of Waianae, Hawaii as well as six nephews and nieces and their families: Suzanne Hamrick Eldridge of Naples, Florida, Marcia Hamrick Bruna of Springfield, Arnold “Arnie” Pell of Laguna Niguel, California, Douglas Hamrick of Springfield, Charles Joseph Pell of Springfield, and Rayo Pell Mesito of Fort Pierce, Florida. She was a graduate of Feitshans High School and her working career began with a plum job at Sutton’s Music Shop followed by employment with the State of Illinois. After her marriage, she joined her husband in the family business General Auto Supply. Frances was a member of Temple Israel, a Life Member of Hadassah, and helped establish the Feuer-Brozgold Fund at both Temple Israel and the Springfield Jewish Federation. She was a past member of the Sangamo Club. Visitation will be held from 900-1030 am on Friday, September 23, 2022 at Bisch Funeral Home, 505 East Allen Street followed by a service at the funeral home officiated by Rabbi Arthur Stern and Rabbi Barry Marks and a burial at Oak Ridge Cemetery. In lieu of flowers, memorials may be made to Temple Israel, the Springfield Jewish Federation or to the charity of the donor’s choice.
See more See Less

In Memory Of Frances Feuer