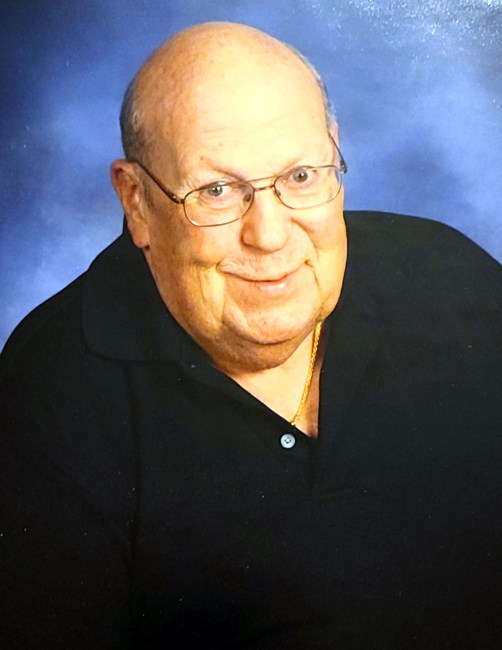 Springfield, IL-Jackie L. “Jack” Hocker, 82 of Springfield, passed away at 9:50 pm Wednesday, Jan. 18, 2023 at the Bridge Care Suites in Springfield. Jack was born in Macomb, IL October 17, 1940 the son of Bernard V. and Dorothy M (Riggins) Hocker. His parents, his step-mother Donnamae Hocker, sister, Dixie Luann Schrader, and grandson, Christopher Adam Kearns all preceded him in death. Jack began his career in food service with the Kroger Grocery Store in Decatur, IL. He served various capacities within the industry before retiring in 2002 from Roberts Seafood Market in Springfield, IL. During his career, one of his proudest moments was creating a Fruit Basket for Ronald Reagan. Early in Jack’s life, at the age of 7 he got his first dog and the love and passion for them never wavered. He was an accomplished fast pitch softball player, was a member of several bowling leagues and enjoyed golf. He was a devoted follower of the Fighting Illini Football and Basketball teams for many years. He loved people and enjoyed being a “kidder” and “jokester”. He loved his family and especially spending time with them. Jack was a longtime member of First United Methodist Church. He married Susan Wilson there April 16, 1994 and she survives. He is also survived by his two daughters; Deb (husband Tom) Krug of Wheaton, IL, and Chris (husband Dana) French of Sugar Grove, IL, his son, Duffy Hocker of Bloomington, IL, his step-son, Michael (wife Sheri) Rani of Springfield, eight grandchildren and great grandchildren, his brother, Roger (wife Janet) Hocker of Macomb, IL and several nieces and nephews. Arrangements are in the care of Bisch Funeral Home West 2931 S. Koke Mill Rd. Springfield, IL 62711 where the family will greet family and friends Tuesday, January 24, 2023 from 9:30 am until the time of a funeral service at 11:00 am. Pastor Justin Snider will officiate. A private graveside service will in Rochester Cemetery, Rochester, IL. Those who wish may direct memorial contributions to the First United Methodist Church 2941 S. Koke Mill Rd. Springfield, IL 62711 or the Humane Society of Decatur and Macon County 3373 N. Woodford St. Decatur, IL 62526 Please visit the online “Life Remembered Story” at www.bischfuneralhomewest.com where tributes and condolences may be left for the family. Bisch Funeral Home West 217-544-5424
See more See Less

In Memory Of Jackie Leon Hocker