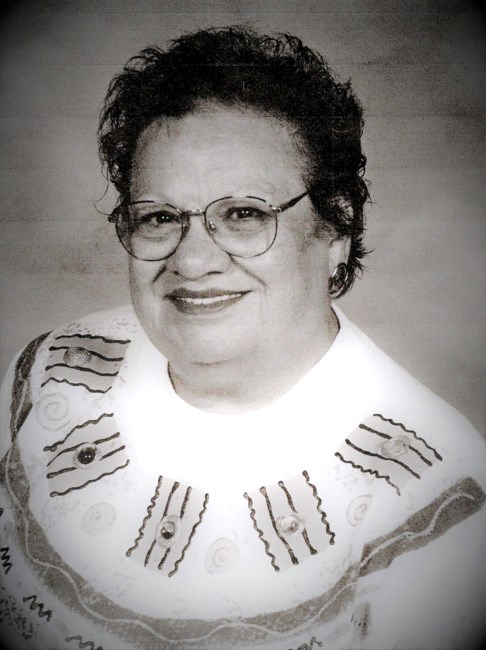 Juanita Mae Dobson Lockhart, 96, of Springfield, passed away on Tuesday, January 18, 2022 at Springfield Memorial Hospital. She was born on July 8, 1925 in Springfield, the daughter of the late George W. and Irene (Merritt) Courtwright. She married James Dobson on June 12, 1943 in Springfield and he preceded her in death in 1971. She later married Alfred “Al” Lockhart on February 2, 1974 and he preceded her in death in 1992. Juanita retired from the State of Illinois Department of Revenue. She was a Past-President of the PTA, was a former member of Wesley United Methodist Church and had been most recently of Kumler United Methodist Church, both in Springfield. She is survived by her son Gary Dobson of Mt. Pleasant, SC; her daughter-in-law Linda Dobson of New Berlin, IL; her brother Charles (wife Shirley) Courtwright, of Springfield; 2 grandchildren, Jamie Dobson and Brian Dobson; and 3 great-grandchildren, Brendon, Donovan, and Jazmine. Many nieces and nephews. Besides her parents and both of her husbands, Juanita was preceded in death by 3 sons, Robert, Bill, and Larry Dobson and a sister Doris Jean Land. Services are under the direction of Bisch and Son Funeral Home, 505 E. Allen, Springfield, where visitation will be held on Monday, January 24, 2022 from 5 to 7 pm. Funeral service will be held on Tuesday, January 25, 2022 at 12:30 pm at the funeral home. Burial will follow at Camp Butler National Cemetery, Springfield. Memorials may be made to the American Lung Association.
See more See Less

In Memory Of Juanita Mae Lockhart