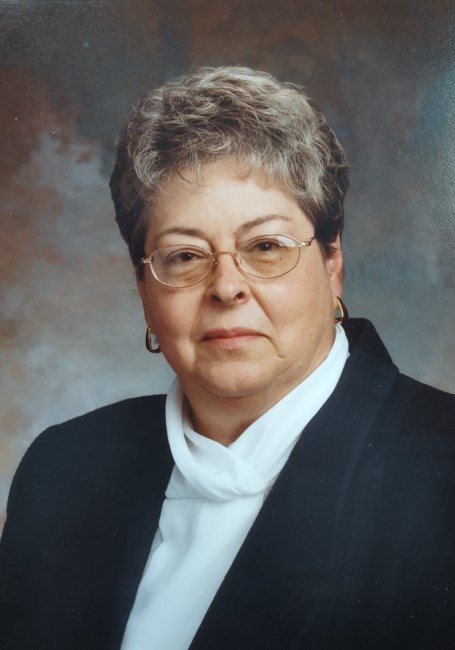 Karen A. Davidson, 83, of Springfield, passed away on Friday, September 16, 2022 at Springfield Memorial Hospital. She was born on August 8, 1939 in Litchfield, IL, the daughter of the late August and Mary (Howard) Benassi. She married Robert “Bob” Davidson on October 15, 1960 in Springfield and he survives. Karen started working as an administrative secretary for the Illinois State Bar Association at the age of 18 and worked there for 45 years. She was active in Beta Sigma Phi Sorority Group for over 40 years. She enjoyed playing slot machines, traveling with Bob, and car racing. Besides her husband Bob, Karen is survived by her daughter Denise (husband Marty) Jeter of Springfield; a grandson Michael (wife Hanna) Jeter; a granddaughter Rebecca Jeter: a brother Lou (wife Patricia) Benassi of Peoria, IL; 3 nephews, August (wife Melissa) Benassi, Alexander (wife Nicole) Benassi, and Randy Hall; and several great-nieces and great-nephews. Arrangements are under the direction of Bisch Funeral Home West, 2931 S. Koke Mill Rd., Springfield, where a memorial visitation will be held on Thursday, September 22, 2022 from 3 pm until time of the memorial service at 5 pm. Per her wishes, cremation rites were accorded. Inurnment at Camp Butler National Cemetery in Springfield will be held at a later date. Memorials may be made to the American Cancer Society.
See more See Less

In Memory Of Karen A. Davidson