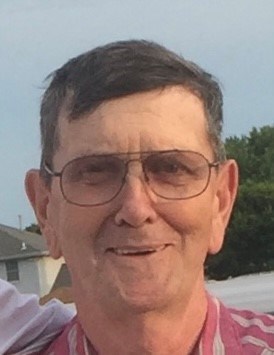 William O. Dillon, 75, of Springfield, passed away on January 18, 2023 at Aperion Care. He was born on February 12, 1947 in Springfield to George H. Dillon and Ruth Van Fossan. Mr. Dillon is survived by two daughters: Christine (Scott) Anderson and Candice Dillon both of Atlanta, GA., two grandchildren: John Stephen and Dylan Thomas Anderson and five siblings: Jerry Lynn, Raymond Lee and Robert Matthew Dillon, Linda Marie (Richard) Zuhlke and Catherine Jean (Bruce) Moyer. He was preceded in death by one daughter Samantha K. Dillon and one son Justin William Dillon. William was a truck driver for Bunn Capitol and he retired in 2006 after thirty six years of service. He was a member of Teamsters Local #916 and South Side Christian Church. Cremation rites were accorded and condolences may be left at www.bischandsonfuneralhome.com.
See more See Less

In Memory Of William O. Dillon