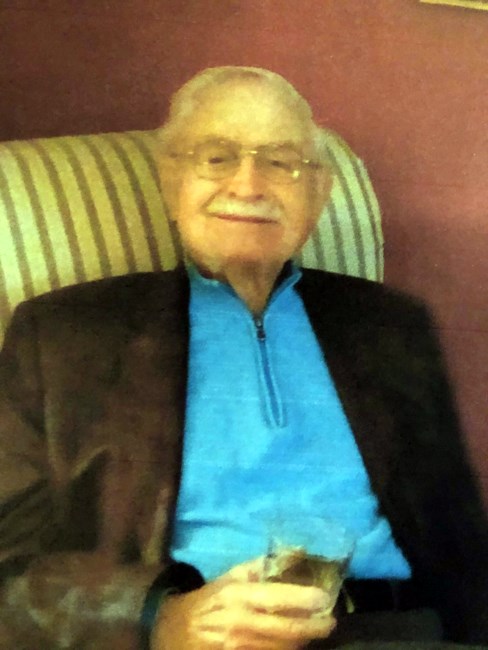 Of Springfield, VA, on January 16, at the age of 91. Beloved husband of 33 years to Anne R. Brown; father of Jeffrey, Steven, and the late Patricia; grandfather of Elizabeth, Paul, Thomas, Amelia, and Sarah. Doug was born in Lynn, Massachusetts. He lived in Northern Virginia prior to his move to Savanah, Georgia and then moved to Charlotte, North Carolina. He returned to the Northern Virginia area last year as a resident at Greenspring Village. Doug worked most of his career with the Army Corps of Engineers, and after retiring worked part-time with FEMA. He treasured his time with the Kiwanis Club, dressing as a clown helping to raise money for the children’s hospital, loved to sing and dance with his wife, Anne. A private ceremony will be held to celebrate Doug’s life on Friday, January 27 at Greenspring Village.
See more See Less

In Memory Of Douglas Alfred Brown