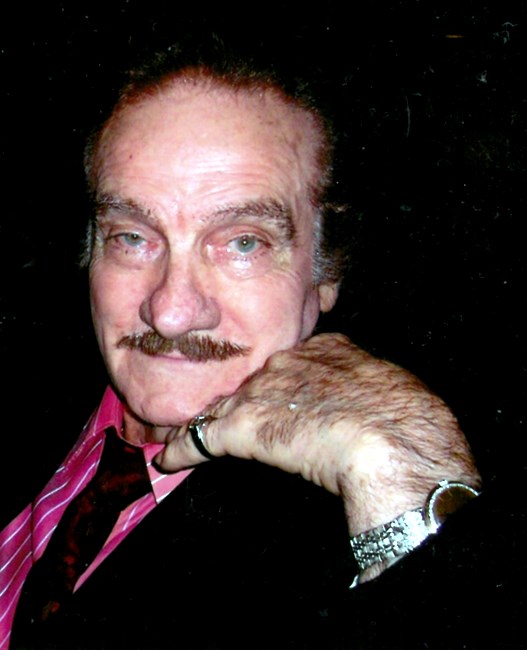 Diego “Dean” Pipitone, age 93, passed away on September 20, 2022. He was born on January 25, 1929 in Detroit, Michigan to his late parents Leonardo and Mary Ann Pipitone. Dean is survived by his beloved wife of 28 years, Sandra; sister: Shirley (Michael) Fillinger; and several nieces and nephews. He was preceded in death by his brother: Sam and sisters: Rosalie (Michael) Bifano and Mary. Dean was very hardworking and enjoyed doing rough carpentry and working with his hands. He was a Corporal in the United States Armed Forces. Dean lived in California and Hawaii and enjoyed surfing. He was a hairstylist by trade, a jeweler, and owned several businesses throughout his life. Dean and Sandy enjoyed dancing together and they first met on the dance floor. They also enjoyed cruising, boating, and going to the casino. Dean was very much loved and respected by his family and friends. In lieu of flowers, donations may be made to the family. Burial will take place on Friday, September 23, 2022 at 1:00 p.m. at Sacred Heart Cemetery in Roseville, Michigan.
See more See Less

In Memory Of Diego Dean Pipitone