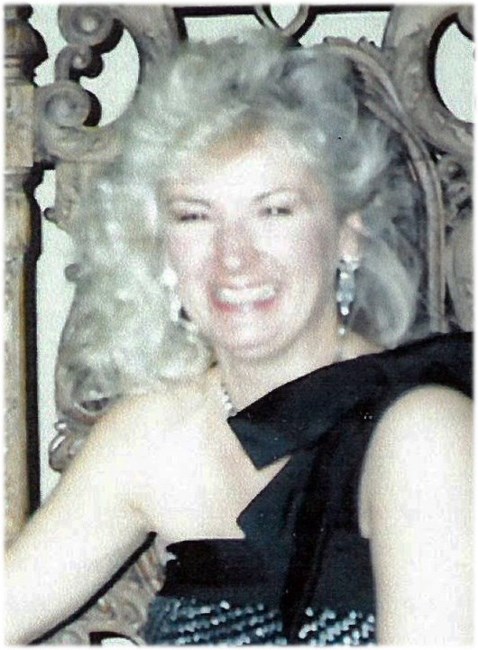 Mary Margaret Bramante Paige, age 76. A kind heart and a comforting voice has passed into eternal life on Mon. May 9, 2022. A resident of St Clair Shores and originally from Newark, NY, near the “Finger Lakes” where she was born to Joseph M and Rose Mary Bramante on April 27, 1946. She attended school in Pennsylvania and Virginia where she met her husband in Williamsburg, VA at the historical George Washington Inn. They were married in 1991. She is survived by her beloved spouse of over 30 years, Gregory M Paige; also survived by a sister Nancy (Bob) Brown (nee Bramante) and a brother Joseph M (Carol) Bramante; 2 nieces Julianne (Nicholas) Perrino (nee Bramante) and Katie Sue (Jonathan) Waters (nee Bramante); 2 nephews Michael Bramante and Sean Brown and a grandniece Vivienne Rose Perrino. She had various experiences in fashion modeling and retail merchandising. Mary had very long career in health care of over 50 years as an Occupational Therapist with hospitals and nursing homes in NY., VA, & MI and she considered this, “not a job but a vocation”. She served as a volunteer at various charitable events and 15 years part time in Catholic Religious Education for special needs students, also as Eucharistic Minister, Lector and Sacristan. She was an avid reader and enjoyed walks outdoors in nature. Visitation is Tues, May 17, from 3pm until 8pm at Kaul Funeral Home; 28433 Jefferson Ave, St Clair Shores 48081; Instate Wed May 18, from 11am until the time of the Funeral Mass 12 noon at St Lucy Catholic Church 23401 Jefferson Ave; St Clair Shores 48080. Memorials to Penrickton Center for Blind Children, penrickton.org or Right to Life of Michigan, rtl.org; would be appreciated by the family.
See more See Less

In Memory Of Mary Margaret Paige