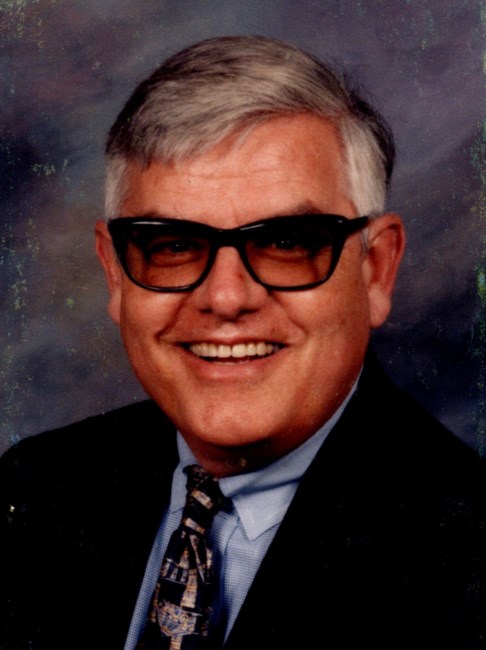 Donald Jack Kouri, age 82, went to be with his Lord and Savior on February 9, 2021 in Sugar Land, Texas. Don was born in Hobart, Oklahoma on July 25, 1938. He grew up in Lawton, Oklahoma and graduated from Lawton High School. He attended Oklahoma Baptist University and graduated Magna Cum Laude. He then attended the University of Wisconsin for his Masters and Ph.D. degrees in Theoretical Chemistry. After receiving his Ph.D., he did his post-doctoral study at The Joint Institute for Laboratory Astro Physics at the University of Colorado at Boulder. In 1967 he began his 53-year long career at the University of Houston in Houston, Texas in the Department of Chemistry. As his career progressed, he was awarded the Cullen Distinguished Professor Chair in Physics. He was on the faculty in the Physics, Chemistry and Mathematics departments at U of H. His list of achievements is numerous, and notably include: Sigma Xi Faculty Research Excellence Award; The Special Creativity Award-National Science Foundation; Alfred P. Sloan Foundation Fellow; Outstanding Alumni Achievement Award from Oklahoma Baptist University; and the Humboldt Award of the Alexander Von Humboldt Foundation. Don was well known in the scientific community and his published works number greater than 400 publications. Don taught with enthusiasm and helped his students to excel and reach their full potential. Don received the Undergraduate Research Mentors Award in 2020. He was incredibly proud of his research students as he considered them to be his “scientific legacy.” The hallmark of his life was his Christian faith. He was a member and deacon at Willow Meadows Baptist Church in Houston, Texas for 53 years. During his time attending, he was able to lead others deeper into their faith walk with Jesus. Besides teaching, he was an active member of the music ministry at Willow Meadows. His love of music led him to compose different works and several of them were also published. Don had an ability to relate to children and help them find their voice. The joy he exuded when spending time with children was contagious and children gravitated to him. Don and Shirley were married April 9th, 1965 in Oklahoma City, Oklahoma. During their almost 56-year marriage they shared so many special memories together while traveling the world and also watching their family grow. Don and Shirley took their marriage vows very seriously and walked hand in hand no matter where they lived or wherever Don’s research led them. His career took them to places such as Germany, Israel, and China. They loved one another and supported each other through the years while leaning on each other and the Lord as a pillar of their marriage. Don was incredibly proud of his children and grandchildren. They were the bright stars of his life. Don is predeceased by his father and mother, Eddie Kouri, and Theresa LaJuan Williams Kouri and his infant daughter, Shelia Ann Kouri. He is survived by his wife, Shirley Ann Stewart Kouri of Richmond, Texas; his daughter, Lisa Renee Kouri Longworth and her husband Daryl, of Richmond, Texas; and his son, David Matthew Kouri and his wife Hana, of Kyle, Texas. Also surviving are his seven grandchildren: Sarah Renee Taylor Munday, (Michael); Grayson Kyle Taylor, (Ashlyn); Alexandra Renee Longworth; Logan James Longworth; Alixander Moser; Isabella Moser; and Hunter Ann Kouri; and by two great-grandchildren, Maddox Gray Munday and Sadie Renee Munday. Don is also survived by his older brother, George Kouri. We are all so grateful that Don used his spiritual gifts to teach others throughout the course of his life. Out of all the things he taught us, some of the most important lessons were: it’s alright to laugh the loudest, never stop learning, love your spouse with all you have, and always point everything back to Jesus.
See more See Less

In Memory Of Donald J Kouri