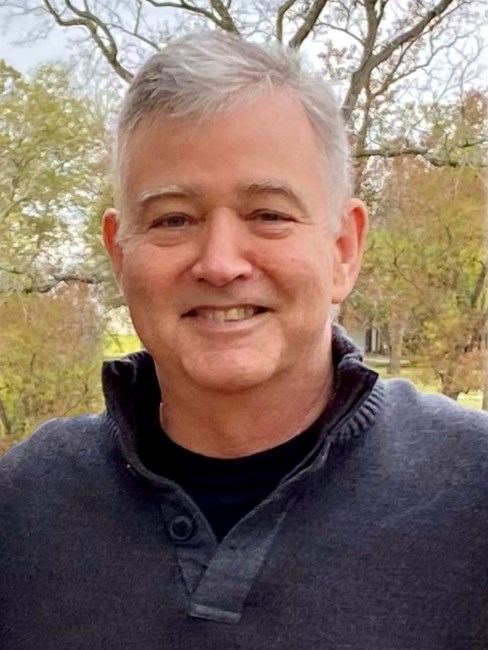 Kenneth Powers “Kenny” Buzbee, 65, devoted and loving husband and father died on January 14, 2023 at home in Missouri City, Texas, surrounded by family and friends, after a courageous battle with a brain tumor. Kenny dealt with the physical and emotional challenges of his illness with determination, grace, and a positive spirit. Kenny was quiet by nature, but with a quick, dry wit, a shy smile, and a gentle, loving soul. He will be greatly missed by everyone who knew him. Kenny was born in Pasadena, Texas on June 19, 1957 to Bennie and Charles Buzbee. Kenny grew up in Baton Rouge, Louisiana, and graduated from Tara High School there in 1975. He attended college at LSU, and graduated with an accounting degree in 1982. After graduating, Kenny worked as a CPA for the State of Louisiana Department of Revenue in Houston before returning to LSU in 1992 to attend law school. He received his law degree from LSU in 1995, after which he returned to Houston and worked as a tax attorney for some of the Big 6 accounting firms. In 2013, Kenny opened his own private law practice, focusing on family law and estate issues. Kenny met his wife, Jennifer, in 1990, playing intramural sports as part of a Catholic Young Adults group in Houston. They married on September 28, 1996, and had two children, Jessica and Kyle. Kenny was a wonderful father to his children, enjoying and encouraging all their activities, and rarely missing a game or a performance. Kenny had a wide range of interests, mostly sports-related. He loved LSU football and Houston Astros’ baseball, and relished the championships that each team experienced while he was a fan. He enjoyed playing softball, flag football, and golf, and was an avid and very successful owner in a rotisserie baseball league for more than 20 years. He was an excellent cook, with a particular penchant for Cajun dishes, and enjoyed preparing and sharing them with family and friends. He also loved and spent lots of time playing with and caring for the family’s dogs (Casey, Chloe, and Treecko) over the years. Kenny was preceded in death by his parents. He is survived by his wife of 26 years, Jennifer, and their children, Jessica (23) and Kyle (21). Kenny is also survived by his brother Donnie and wife Mari of Baton Rouge, and their children Rachael (John, and their daughters Katherine and Charlie) and Patrick; sister-in-law Cathy and husband Mitch Rotter of Houston, and their daughters Nicole, Claire, and Meghan; and brother-in-law Mike Egeland and wife Emily of Lincolnville, ME, and their children Zach and Anneka. The family would like to thank the doctors and staff at MD Anderson Cancer Center for their care and support during his illness, and for the caretakers at Silverado Hospice. They also greatly appreciated all the love, support, and delicious food that friends provided during Kenny’s illness.
See more See Less

In Memory Of Kenny Buzbee

Gathering and Sharing of Remembrances