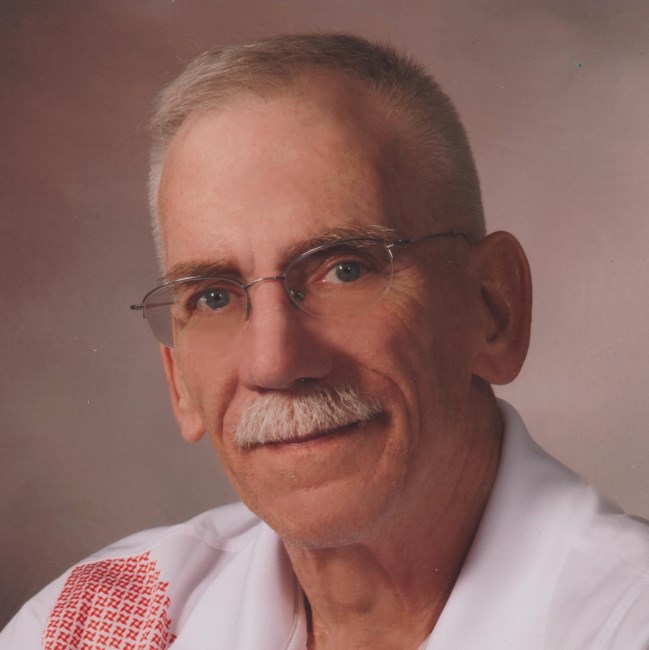 Richard William Ellison, Double Distinguished Marine Corps Marksman, Dies at 65 Richard William Ellison, 65, of Stafford, Virginia, valiantly ended his three-year battle with cancer on January 18, 2018. He was surrounded by his wife, brother, daughters, grandchildren, and loved ones. Rich was born on September 20, 1952, in Coos Bay, Oregon, to Donald Chester and Patricia Foss Ellison. In 1971 Rich enlisted into the United States Marine Corps and served the Corps proudly as an award-winning member of the Marine Corps Rifle and Pistol Team. Throughout his military career, he traveled the country shooting in and winning state and national rifle and pistol matches. He went on several trips as an international emissary, fostering the preservation and promotion of marksmanship. Retiring from his 20-year Marine Corps career as a Master Sergeant, Rich went on to earn a bachelor’s degree from National-Lewis University and serve the Corps through a second 20-year career as a defense contractor supporting logistics and acquisition. Rich was an accomplished softball player, golfer, snow and water skier, guitar player and yachtsman. He was a devoted husband, father, grandfather, brother, and friend. His captivating personality made him a great host and storyteller. He enjoyed everyone he met, and his warm and friendly disposition made everyone feel welcome. With an enthusiastic zest for life, he traveled the world with his family and friends, seeing places he longed to see. Rich is survived by his wife of 46 years, Carole Ellison, of Stafford, Virginia; his two daughters, Julie Ellison Justice (William) of North Carolina and Jennifer Ellison Jones (Kevin) of Blacksburg, Virginia; his brother David Phillip Ellison of Hillsboro, Oregon, and sister Terry Ellison Schaffer, of Wamic, Oregon; his three grandchildren, Riley William Jones, Darden Elizabeth Jones, and William Thomas Justice, IV; as well as numerous, loving cousins, nieces, and nephews. Rich’s life will be celebrated on Monday, January 29th, at 10:00 am with a service at Mullins and Thompson Funeral Home in Stafford, followed by an internment in Quantico National Cemetery. The family will receive friends at their home at 1:00 pm. An online guestbook is available at mullinsthompsonstafford.com. Rich and Carole have two Labrador Retrievers. Rich has been dedicated to his dogs, and he and Carole are strong supporters of Lab Rescue in both funding and volunteering. In lieu of flowers or other donations, Rich would be honored by gifts to lab-rescue.org/richellison to carry on the work he valued.
See more See Less