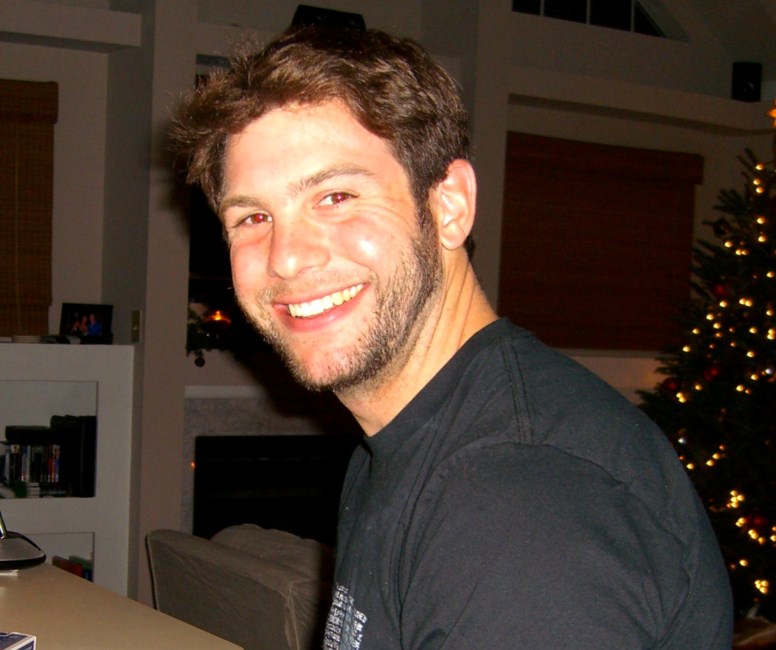 Friends may call at the Leo P. Gallagher & Son F.H. 2900 Summer Street on Thursday August 18, 2011 from 4 to 8 PM. A mass of Christian Burial will be celebrated at Saint Cecilia Church, 1184 Newfield Avenue on Friday August 19, 2011 at 11 A.M. Interment will be at Arlington National Cemetery, Arlington, VA

In lieu of flowers donations may be made to Navy SEAL Foundation at navysealfoundation.org or to Norwich University in his name for a scholarship to be named later. To leave an online condolence please visit www.leopgallagherstamford.com

In Memory Of Brian R. Bill