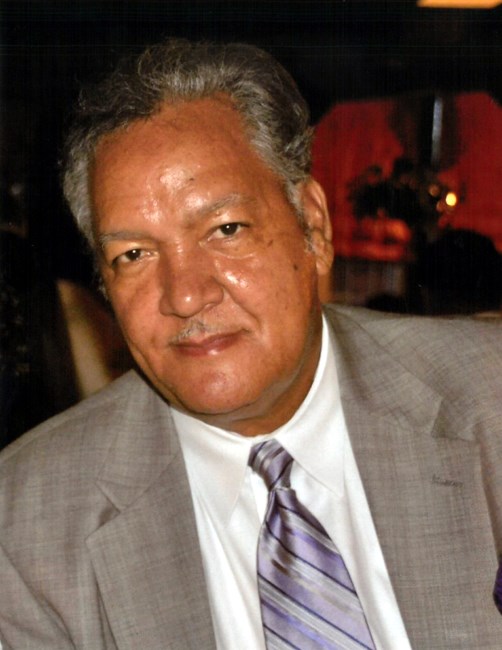 David Donnell Hawkins, born in Enfield, North Carolina, February 5, 1953, was the son of the late Johnnie D. Hawkins and Mary A. Lynch Hawkins. He attended school in North Carolina. In 1970, Mr. Hawkins relocated to Stamford, Connecticut. There he met Janet Davis: and the two were united in marriage in 1976. He remained a Connecticut resident for 52 years. Mr. Hawkins was a skillful driver and a talented salesman, which made him an asset to his father-in-law's family business, Davis Waste Management. He was an entrepreneur and became owner and operator of Hawkins' Recycling. He enjoyed watching sports and remained a fan of the New York Jets, Knicks and Mets. He was passionate about cooking and took pride in teaching others what he knew about the art. As a youth, he attended church in North Carolina. As an adult, he was baptized and went to church in Connecticut. In addition to his parents, David Hawkins was predeceased by four siblings: Gwendolyn Coppage, Napolean Lynch, Alphonse Hawkins, and Elouise Smith. He is sorely missed by his wife, Janet Hawkins, and their son, Giles Hawkins, his two sisters, Marilyn Hawkins Pitchford (William), and Hilda Hawkins Taylor (Otha); four brothers, Johnnie Hawkins, Cornelius Hawkins (Ruth), William Hawkins, and Willie Hawkins (Virginia); one aunt, Reatha Henderson (Coley); in-laws, and a host of nieces, nephews, cousins, and friends. Friends are invited Tuesday Sep. 27th at 11am at Leo P. Gallagher and Son Funeral Home 2900 Summer St. Stamford, CT 06905 for a viewing. A funeral service will be held at 12pm.
See more See Less

In Memory Of David D. Hawkins