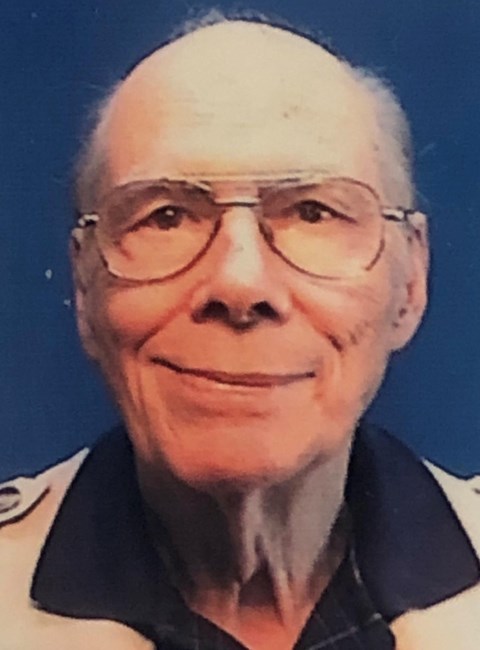 Frank Bolle (FWB), American Artist, of Weston CT Died May 12th, 2020. He was 95. Born in Italy on June 23rd, 1924 and traveled across the ocean alone at 5 years old to join his mother in Brooklyn, NY. He Grew up in NYC with his mother Mary and stepfather Egidio “Louie” Covacich. Frank graduated Manhattan’s School of Music and Art then studied at Pratt Institute in Brooklyn, only interrupted by a stint in the Army Airforce in 1942. He began drawing as a child and made a career of it. He illustrated many comic books including “Dr. Solar”, “Tim Holt” a western series and “Man of the Atom”. He illustrated children’s stories, adventure magazines, Boys Life Magazine and books from scuba diving to Sherlock Holmes. Frank worked on several daily newspaper comic strips including “Debbie Deere”, “Winnie Winkle” and “Apt 3G”. Later painting pet portraits and skillfully doing many watercolor paintings. He is survived by his wife Lori Bolle, Daughter Laura and son Frank as well as innumerable lifelong fans.

In Memory Of Frank Bolle