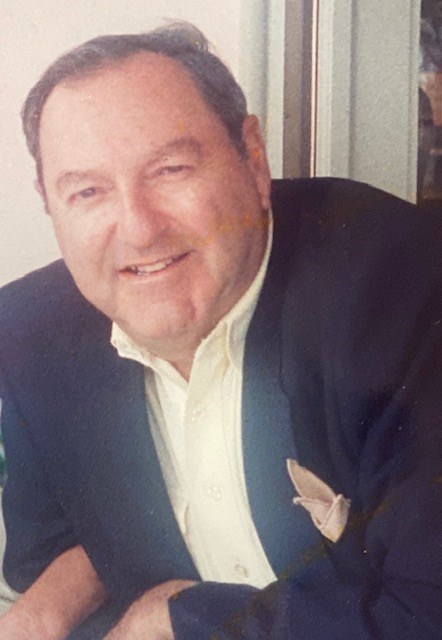 Herbert Kahan, longtime resident of Stamford, passed away on March 15, 2021. He was 92 years old. Born in Port Chester, New York, he was the son of Leon and Sadie Kahan. He attended Port Chester High School and North Carolina State University where he studied Forestry Management. After receiving his degree, he enlisted in the Army and was deployed to Korea where he was appointed to Second Lieutenant in 1950. After his tour of duty he worked at Interstate Lumber which was started by Leon Kahan and his partners in 1922. Herbert and the Kahan family were members of Congregation KTI in Port Chester. Herbert moved to Stamford in 1952 and joined Temple Beth El where he served as president from 1975 to 1977. Herbert was an supporter of the Anti Defamation League. He wished that all faiths would find common ground, understand each other, and work together for the betterment of everyone. Herbert was an avid golfer with many trophies to show for his mastery of the sport. He also enjoyed tennis, ping pong and paddle tennis. He loved life, and enjoyed the company of his many friends and family. Herbert had a great sense of humor and was known to tell it like it is in just a few words. Herbert is survived by his loving partner, Margery Wiesenthal, as well as Susan and Timothy Sieber, Cynthia Kahan, Lindsey Sieber and Gwenyth Sieber. He was predeceased by Marcia Kahan who he married in 1952 and was deeply devoted to until her death in 2007. In lieu of flowers, please consider making a donation to Temple Beth El in Stamford, Beth El Synagogue in Woodbury, CT, or to the ADL.
See more See Less

In Memory Of Herbert Kahan