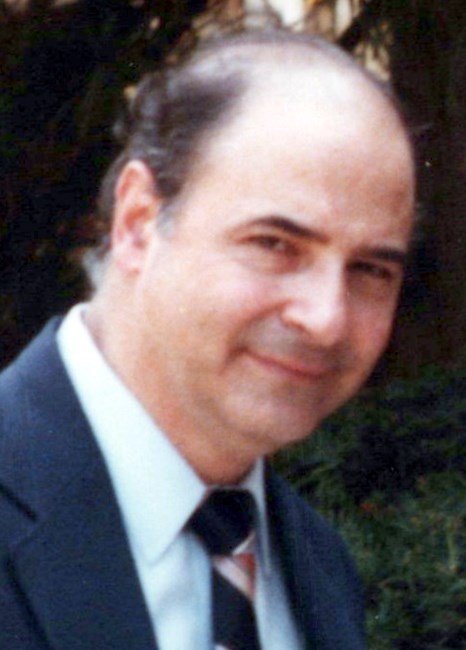 Abraham Pellegrini, 89, passed away peacefully at home Monday. He was living in Harding, NJ with his family. He was born February 20, 1930 in Staten Island. Rose, his wife of 66 years predeceased him in October 2018. He served in the Army and is a veteran of the Korean War, and was stationed in Guam for several years. After serving as a police officer for the NY/NJ Port Authority, he was promoted to a supervisory position, which included special projects such as the JFK Peace project in the 1960’s. His tenure at the Port Authority lasted over forty years. Abraham was a renaissance man, whose skills including building his first house. He continued to improve his homes utilizing his woodworking and construction skills. He was a passionate gardener and accomplished chef. He also enjoyed ballroom dancing and traveling with his beloved wife. He was an avid bowler; he bowled for over forty years in a Port Authority league. Abe, as most called him, was the kind of person that everyone loved. His wit never failed to bring a smile to those in his company. He was a dedicated husband and father and grandfather. He is survived by his four children, Susan, Gregg, Adrienne and Kara (Michael Bilof) and his grandchildren, Arielle, Jenna and Ethan. Services will be held at the Harmon Funeral Home, 571 Forest Ave, Staten Island, NY. Visitation will be Thursday 2-4pm and 7-9pm. Funeral Mass to be held at Blessed Sacrament Church, 30 Manor Road at 11am. Interment at Moravian Cemetery immediately following.
See more See Less

In Memory Of Abraham Pellegrini