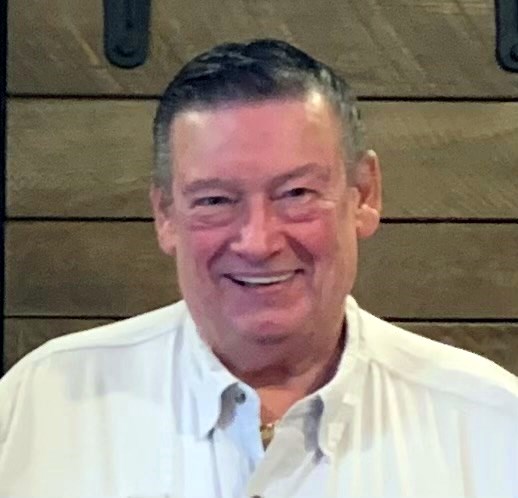 Bruce James Farrell, 73, of St Petersburg, FL, passed away on January 12, 2023, after complications with a liver transplant. Bruce was one of six children to James and Marie Farrell. He was born in Brooklyn, NY on March 19, 1949. Bruce started his career right out of high school on Wall Street and then transitioned to proudly serving as a Correctional Officer Sergeant in maximum security in upstate New York. After moving to Florida in the late 1980s, Bruce became an entrepreneur, opening a video store and later a convenient store. Bruce was later able to find a little bit of New York City in Florida, working at Citibank's back office in Tampa. Over the last decade, Bruce found happiness helping people buy and sell homes, as a real estate agent, in the St Pete area. Bruce wore many titles proudly, dad, brother, grandfather, uncle, friend, mentor, sergeant, Yankees fan, Jets fan, comedian, and storyteller. He was at his best with a large group of family and friends telling the many hysterical stories of the past, to make everyone laugh. He had the brightest smile; always made you feel welcomed and was a best friend to so many. He was someone you could rely on and receive sage advice from and loved by all. He is preceded in death by his mom Marie, his dad, James and his siblings Marie and Mark Farrell. He is survived by his two daughters Kim Farrell and Crissy Davis (Jamie Davis) and four grandchildren, Kristian Farrell, Nicole Farrell, Hunter Davis, and Hannah Davis. In addition, to his surviving sisters; Sandy Johnson, Gail Osnato and Linda McGlynn. A vigil will be held at Casey’s Funeral Home in Staten Island from 4 to 8pm on Thursday, January 19, 2023, with a funeral mass on Friday, January 20, 2023, at Saint Ann's Church at 10am. In lieu of flowers, the family requests donations be made to the Tunnel for Towers, a cause Bruce felt strongly about.
See more See Less

In Memory Of Bruce James Farrell