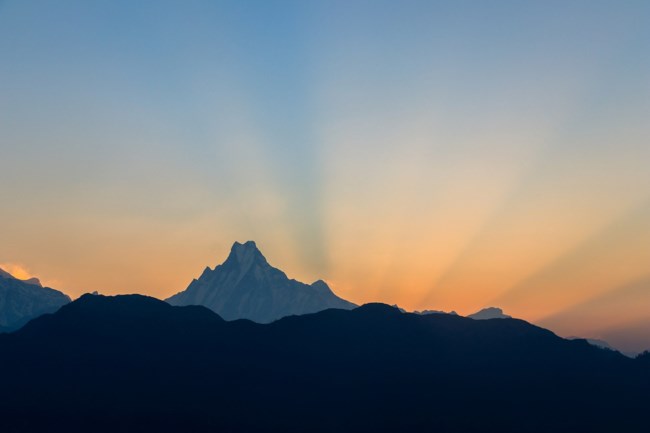 Navy Veteran, Beloved Father & Grandfather, Native Islander Harold R. Haraldsen Sr. of Nazareth, Pennsylvania passed away on September 14, 2022 with his children by his side. He was born and raised in Staten Island, New York. He is the son of the late Norma J and Harold G Haraldsen. He attended Port Richmond High School and Wagner College as well as served in the U.S. Navy. Harold was a computer programmer and worked for many different companies as well as being self-employed over his lifetime. He was involved in the Nansen Lodge – Sons of Norway as well as the Masonic Lodge on Staten Island. He is survived by his sister Lenore Lewis her husband, Edgar Lewis and his brother Norman Haraldsen and his wife, Beverly Haraldsen. He is also survived by his four children and eight grandchildren. Daughter, Kimberly A Haraldsen Demarest and her husband, Paul D Demarest Jr. Son, Harold R Haraldsen Jr and his wife, Kiomarice Haraldsen. Daughter, Amanda K Doss and her husband, John H Doss Jr. Son, Jason T Haraldsen and his wife Elizabeth Haraldsen. Grandchildren – Brandon, Bryce, Erik, Ryan, Thomas, Ryleigh, Alex, and Daenerys. Services are being held at Casey Funeral Home, 350 Slossom Ave., Staten Island, New York. Viewing will be Tuesday September 20, 2022 10:00a.m. – 12:00 noon. Fond memories and expressions of sympathy may be shared at www.caseyfuneralhome.com for the Haraldsen family.
See more See Less

In Memory Of Harold Ronald Haraldsen