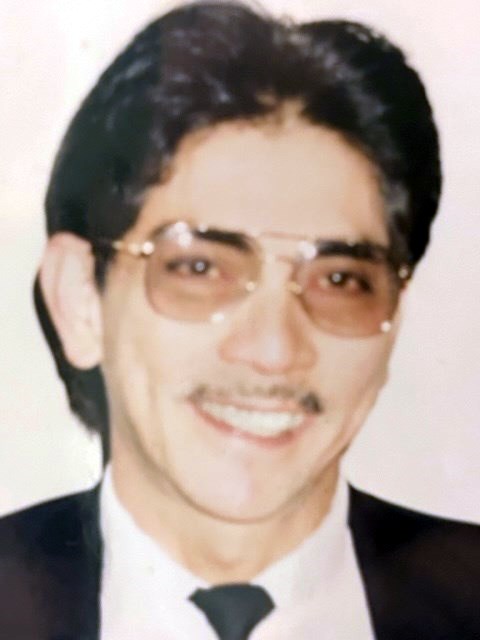 Richard T. Garcia of Staten Island,NY passed away on January 19, 2023 at the age of 77. He is survived by his wife Gloria, and children Michael, Michelle, Mignon, Mary Ann, Ernest and Melissa Ann, his daughters and son in law, Agnes, Anthony, and Amy, his grandchildren Michaela (Joseph), Angelica, Katherine, Kayla, Braden and Jovian, and great granddaughter, Julianna. Richard was born in the Philippines on October 3, 1945 to Arturo and Mary, the youngest of six. He is predeceased by his elder siblings Yoly, Boy, Linda, Eddie and Centie. He grew up in Sta. Ana where his love for horse racing began. His family moved to Kings Road in Mandaluyong where he met his wife, Gloria, at a party while playing the drums in a band. They would eventually raise a family and subsequently immigrate to New York. As any other immigrant, Richard worked hard and did odd jobs, by and by working in security for the MoMA. His hard work and dedication, and exemplary work ethics have pushed his children to follow in his footsteps in their chosen careers. His past time often brought him to the OTB, where he meticulously studied the horses running each race. Whether he won or lost, he would mostly tell us he just broke even. His knowledge of trivia was extensive even after having suffered a stroke; answering questions during Jeopardy with no problem. His other love is singing. Particularly songs by Kenny Rogers like She Believes in Me, The Gambler, Islands in the Stream, and of course, Through the Years: “ Through the years, through all the good and bad I know how much we had I've always been so glad to be with you Through the years, it's better every day You've kissed my tears away As long as it's okay, I'll stay with you Through the years.” Which, of course, was dedicated to his wife, Gogie. His voice, his quick wit and intelligence, his love for his family will be greatly missed by all who love him.
See more See Less

In Memory Of Richard Garcia