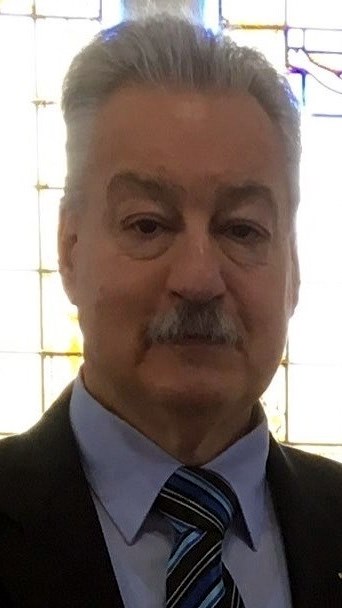 Robert A. Gardella, 68, Eltingville resident passed away Monday, November 23, 2020 after complications from diabetes. He was the beloved husband of Susan Gardella, loving father of Jennifer Cipriani, cherished grandfather of Joseph Cipriani. Born July 17, 1952 in Staten Island to Albert and Dorothy Gardella. He was a graduate of Tottenville High School where he met his wife of 50 years, Susan. He also proudly served in the National Guard. Robert went on to join the New York Police Department, Emergency Service Unit, Truck 6 in Brooklyn, where he enjoyed a highly decorated career until his retirement. After he retired from the force, he embarked on a successful career in the private sector specializing in energy efficiency. In his spare time, “Grandpa Bob” as he was affectionately known, enjoyed spending quality time with his family. He particularly enjoyed listening to music and playing board games with his grandson Joseph. He also enjoyed watching classic movies and was an avid sports fan. His daughter Jennifer has fond memories of going to New York Ranger games with her Dad frequently. Funeral arrangements are being handled by Casey McCallum-Rice, South Shore Funeral Home, 30 Nelson Avenue, Staten Island, NY 10308. Viewing hours are Tuesday, November 24th, 2020, 4-8pm. Funeral service will be held on Wednesday, November 25th, 2020, at 12pm, at Casey McCallum-Rice Funeral Home. Burial at Resurrection Cemetery.
See more See Less

In Memory Of Robert Gardella