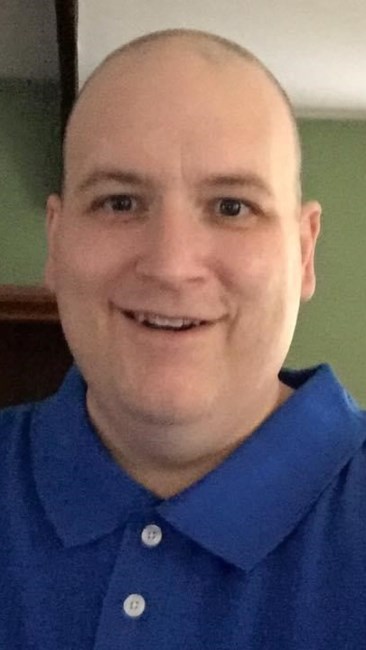 Sean Patrick Madigan 55, died peacefully in his sleep on Monday, December 14th at his home in Staten Island, NY. Sean is the son of parents Theresa & John Madigan, and the brother of Louis Madigan. Sean leaves behind his wife Lori, his two sons John & Nick, daughter in law Emma and his puppy Summer and grand-pup Minnie. Sean worked at his job for thirty seven years, working his way up to Vice President of Operations at one of the largest Wall Street Corporations in America. Sean had many hobbies, with his biggest interests being in Martial Arts & playing Guitar. Sean is also known as the co-host to the number one podcast on Wing Chun & Jeet Kune Do, “Dudes of Kung Fu”. Sean was known as a man who cared deeply about his friends and family, and he will be missed by all that knew him. A visitation for Sean will be held Sunday, December 20, 2020 from 2:00 PM to 4:00 PM and 7:00 PM to 9:00 PM at Casey McCallum Rice South Shore Funeral Home, 30 Nelson Avenue, Staten Island, NY 10308. Due to unforeseen circumstances, the location of the funeral service has been changed, a funeral service will occur 10:00 AM Monday, December 21, 2020 at Casey McCallum Rice South Shore Funeral Home, 30 Nelson Ave, Staten Island, NY 10308. A committal service will occur Monday, December 21, 2020 from 11:30 AM to 11:45 AM at Resurrection Cemetery, 361 Sharrott Avenue, Staten Island, NY 10309.
See more See Less

In Memory Of Sean P. Madigan