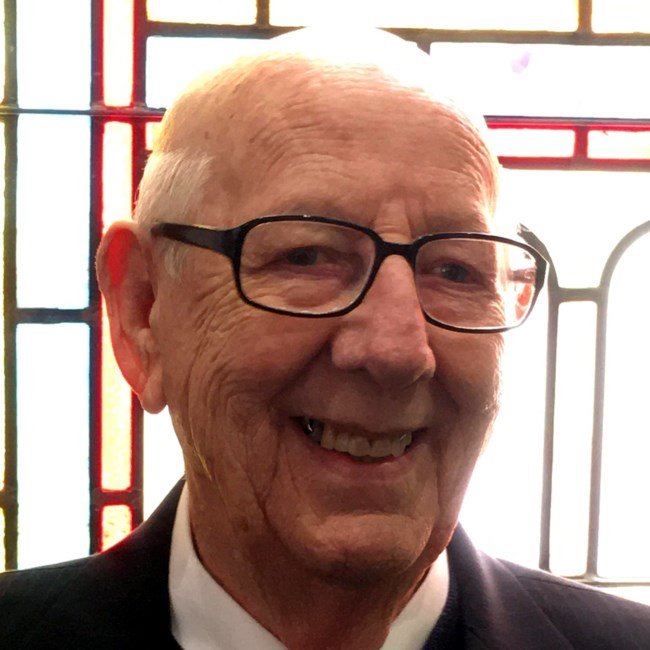 Reverend Ervel Raymond Jones was a loving husband, father, grandfather, great grandfather, brother, uncle, friend, and a devoted follower of Jesus Christ. He left this world suddenly on May 7, 2022 at the age of 81. Ervel was born in his home in Welch, WV on September 22, 1940 to Raymond and Thelma Jones. He is survived by his wife of 63 years, Janice Wilson Jones, their daughter and son-in-law Janna and Barry Jones, their son and daughter-in-law Jeff and Jeannie Jones, his sister Barbara Shutt, grandchildren Caitlin (Mat), Andrew (Sarah) and Ashley (fiancé Michael) along with five great grandchildren. He was preceded in death by his father and mother, his daughter Lisa Reneé Jones and a grandchild. Ervel was ordained into the ministry in 1969 at Startown First Baptist Church. His ministry led him to pastor six churches: Fairbrook Baptist Church in Hickory, Macedonia Baptist Church in Taylorsville, Midway Baptist Church in West Jefferson, Rocky Hill Baptist Church in Statesville, Cochran Street Baptist Church in Statesville as interim pastor, and New Hope Baptist Church in Statesville. He also served as Chaplain for the Iredell County Sheriff’s Office and as a Funeral Service Assistant for Bunch-Johnson Funeral Home. Ervel graduated from Welch High School, Welch, WV in 1958. He graduated from Fruitland Baptist Bible Institute, Hendersonville, NC in 1975. He also graduated from West Lenoir Baptist School of Ministry in Lenoir, NC in March 1990 with a degree in Bachelor of Divinity in Christian Education. Ervel touched many lives through his ministries over the years. He had a passion for visiting his church members and anyone in need, was an avid gardener and a dedicated family man who continued to support his community even after retirement. A memorial service to celebrate his life will be held Saturday May 21st at 1:00 pm at Western Avenue Baptist Church, 1206 Museum Road in Statesville, NC, where he was a member. In lieu of flowers, memorials can be made to the Iredell County Sheriff's Department, Samaritan's Purse, or St. Jude’s Children's Hospital. Bunch-Johnson Funeral Home is honored to be entrusted with the care of Rev. Jones and his family.
See more See Less