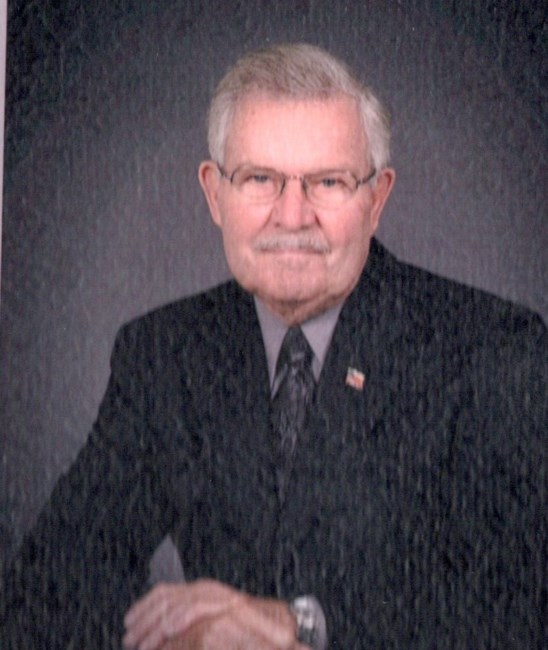 James Newton McCurdy of Statesville, N.C. James grew up in Alexander County. James passed away on January 21, 2022. James was born November 9, 1929 to the late Horace Greely (HG) and Naomi Bunton McCurdy. James is preceded in death by his wife, Pauline (Polly) Johnson McCurdy, whom he loved dearly. They were married 67 years before her death in 2016. He is also preceded in death by his parents and brothers; Bruce, Horace (HG) and Donald McCurdy. James leaves behind his children; Gilda Jean McCurdy Haithcox (Jerry), James Rodney McCurdy (Teresa), Kimerly Dawn McCurdy Simmons (Tommy), and Jill McCurdy Kale (Daniel), 7 grandchildren, and 10 great-grandchildren. James became a lineman in the early 1960's and then retired from the formerly known Crescent Electric, now Energy United. He was always active helping others. He served as a deacon at Eastside Baptist Church for over 60 yrs. He loved to read his Bible everyday, travel and camp, and then reminisce about those trips he and his wife Polly made - especially out West - and special moments with his family. A public lie-in-state will be held on Tuesday, January 25, 2022, at Bunch-Johnson Funeral Home from 1-5 pm. A graveside service will be held Wednesday, January 26, 2022 at Iredell Memorial Gardens at 3pm with Reverend Jon Acker & Reverend Johnny Bolin officiating. Pallbearers are: Isaac McCurdy, Daniel Dudley, Kevin Acoveno, Daryl Crouch, Will Tomlin & Dwight Goodwin. Bunch-Johnson is honored to be serving the McCurdy family. Fond memories and expressions of sympathy may be shared at www.bunchjohnsonfuneralhome.com for the McCurdy family.
See more See Less

In Memory Of James Newton McCurdy