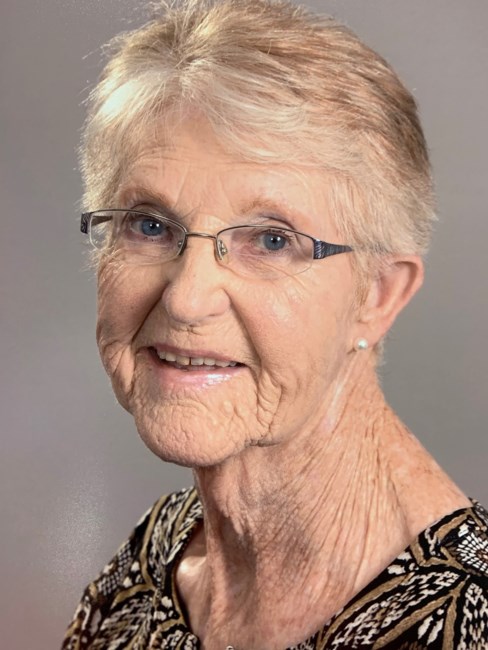 Pauline West Austin, 91, went home to be with Jesus on January 22, 2023, at The Greens at Maple Leaf, in Statesville, North Carolina. She was born on June 28, 1931, in Iredell County, to Arthur Richard and Minnie Bell West. Pauline was proceeded in death by her parents; her husband, Dwight Austin; her granddaughter, Sarah Isabel Austin; and five brothers and three sisters. She is survived by her children, Darin Austin (Angela) and Kim Gray (Brian); and her grandchildren, Matt Austin (Kelsey), Ellie Austin, and Logan Gray. A memorial service will be held at 11 a.m., on Wednesday, January 25, 2023, at Hebron Baptist Church, with Darren Johnson officiating. The family will receive friends immediately after the service.
See more See Less

In Memory Of Pauline West Austin