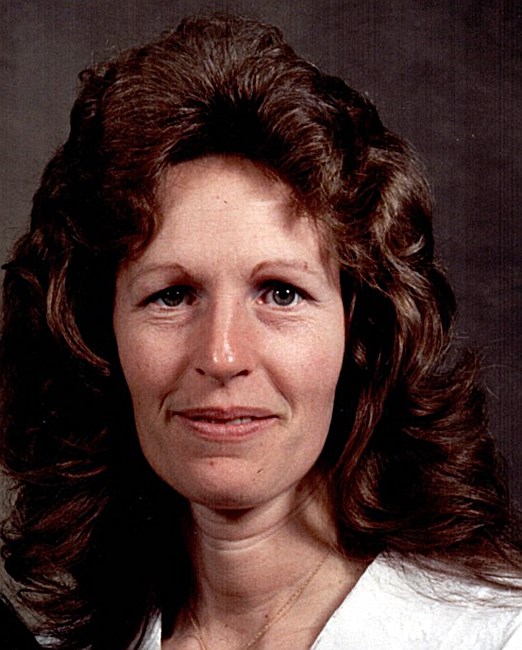 Claire Wills Griffin Kimbrell, age 73, of Stockbridge, Georgia passed from this world on Monday, August 1, 2022, leaving behind her husband, David Kimbrell, family and friends. Claire was born on February 18, 1949 in Atlanta, Georgia to Henry Clay Griffin and Anne Wills Griffin. Along with her parents, she was preceded in death by her brothers, Clay G. Griffin and John William Griffin. She is also survived by her brothers, Robert Houston Griffin, Robert Lewis Griffin and James Edward Griffin; various aunts, uncles, nieces and nephews. She graduated from Sylvan High School in Atlanta, Georgia and Claire also graduated from the University of Montevallo in Montevallo, Alabama. After college, Claire worked at JCPenney Catalog in Atlanta as a timekeeper until she retired with over 30 years of dedicated service. Claire was a talented fan in the field of sports. She was an avid tennis player, played table tennis and was a dedicated bowler. Later, she and David enjoyed hikes. Claire and David were formerly members of Pinetree Park Baptist Church, where she was a devoted treasurer. They are currently dedicated members of Liberty Baptist Church in Stockbridge, Georgia. In lieu of flowers, donations in her honor may be made to Liberty Baptist Church. Visitation for Claire will be held on Monday, August 8, 2022 from 11:00 AM - 12:00 Noon in The Heritage Suite at Horis A. Ward - Fairview Chapel, 376 Fairview Road, Stockbridge, Georgia 30281. A Celebration of Life for Claire Wills Griffin Kimbrell will be held on Monday, August 8, 2022 at 12:00 Noon in The Fairview Suite of Horis A. Ward Funeral Home. Fond memories and expressions of sympathy may be shared at www.horisawardfairviewchapel.com for the Kimbrell family.
See more See Less