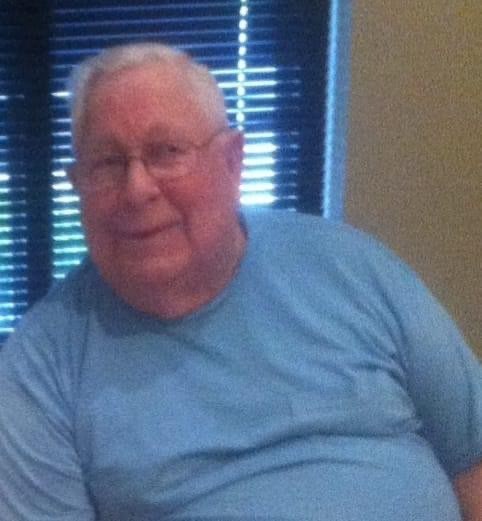 Donald H. Andrews of Rutledge, Georgia, was born November 24, 1931, in Alamo, Georgia to Herbert and Maudie Andrews. He died on September 18, 2022 in McDonough, Georgia. He was preceded in death by his parents, four brothers, and two sisters of which he was the eldest of all his siblings. He was also preceded in death by his wife, Marlene Andrews in 2008. Donald is survived by two children, his son, Butch Andrews (and wife, Robin) and his daughter, Sue Andrews. He also had four grandsons, Clint Andrews (and wife-Julie), Adam Elwer (and wife-Tracie), Brandon Andrews, and Ryan Elwer. His great-grandchildren were Hayle, Bryson, Addi, Graceleigh, Lincoln, and Christopher. He also had two great-great-grandchildren, Harley and James. Along with his children and grandchildren, he is also survived by sisters-in-law, and numerous nieces, nephews, and other family members. In addition, he was also loved and survived by the children and grandchildren from his marriage to Marlene. If you were ever around him, you know he loved watching westerns, sports, and wrestling. He also had a talent for playing the guitar. More importantly, he loved Jesus Christ. As his days were coming to an end, he would be laying in the bed and would tell his grandson that he hoped that all his family knew Jesus. Although he was not able to go to church as much in his later years, like he had before, he loved reading his Bible and loved to hear Christian music. In his final days, he was not able to speak much but he was able to let his grandson know that he wanted to hear some gospel music. He was at peace knowing that once he left this earth, he would be in Heaven and not have any more pain or suffering. Visitation for Donald H. Andrews will be held on Saturday, September 24, 2022 from 10:00AM-12:00Noon at The Fairview Chapel, 376 Fairview Road, Stockbridge, Georgia 30281 with A Celebration of Life beginning at 12:00Noon. The Interment will immediately follow in Fairview Memorial Gardens. Fond memories and expressions of sympathy may be shared at www.horisawardfairviewchapel.com for the Andrews family.
See more See Less