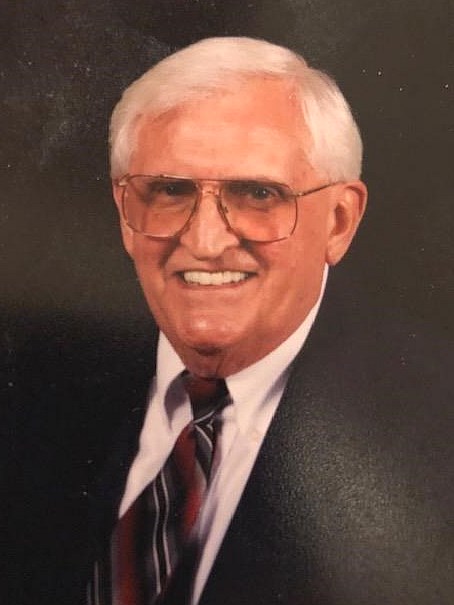 Gary Eugene Bell, 79, of Stockbridge, Georgia, went to be with the Lord on Sunday, January, 16, 2022. Gary was born October 27, 1942, in Greenwood, South Carolina to Enoch and Myrtice Bell. Gary enjoyed many outdoor activities, including camping, fishing, canoeing, and white-water rafting. He doted on his children, grandchildren, and great-grandchildren and was always there for them. Gary worked for Clark Checks for 41years, Iron Mountain for 13years, and Henry County Schools for 15years. During his 15 years as a school bus driver, he told the children daily that he and Jesus loved them. Gary faithfully attended Evangel Temple Bible Church where he served in various capacities for over 30 years. Most of all he loved Jesus and wanted everyone he knew to also love Jesus. Gary is survived by his children, Jeff (Angie) Bell and Jennifer Tankersley; former wife, Wylene Bell; grandchildren, Hannah Spruill (Dakota), Megan Abernathy (Cayden), Kaleb Tankersley and Rhylan Tankersley; great-grandchildren, Jaxson and Payton; sister, Donna (Rob) King; niece, Rebecca Schoonmaker (William); nephews, William Brian King, III (Marika), Patrick King (Randi) and Eric King (Megan); grand-nephews, Caden and Cooper; grand-nieces, Natalie, Laura and Julia. He was preceded in death by his parents Enoch Richard and Myrtice Bell and sister, Sandra Paulette Bell. Family and friends are invited to gather for visitation on Friday, January 21, 2022, from 4 – 7 pm and Monday, January 24, 2022, from 12 – 1 pm at Horis A. Ward Funeral Home, 376 Fairview Road, Stockbridge, GA 30281. Funeral services will be held Monday, January 24, 2022, at 1 pm at Horis A. Ward Funeral Home. Burial will immediately follow in Fairview Memorial Gardens. Fond memories and expressions of sympathy may be shared at www.horisawardfairviewchapel.com for the Bell family.
See more See Less

In Memory Of Gary Eugene Bell