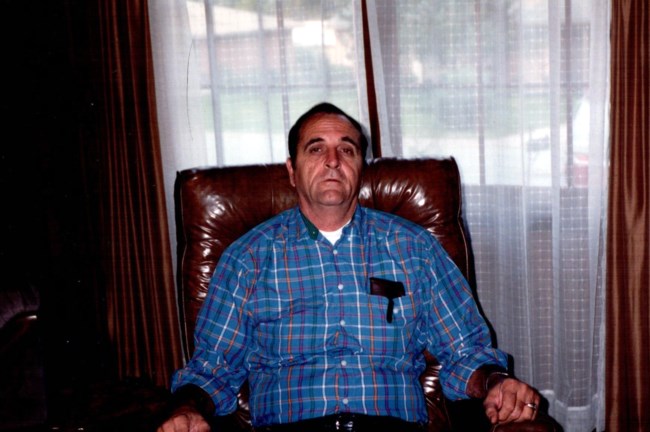 Jerry Eugene Brooks, age 85, of Conley, Georgia passed away on Tuesday, January 17, 2023. Jerry was born on July 2, 1937 to Homer and Gladys Brooks in Atlanta, Georgia. He was a loving husband, father and grandfather. He was preceded in death by his parents, Homer Brooks and Gladys Willie Nash Brooks; four brothers; three sisters; three grandchildren, Amanda Spencer, Bridgette Nichols and Stephen Bishop and his wife, Wanda Lou Brooks who passed away on December 1, 2022. Jerry leaves to forever cherish in his memory his daughters, Vicky (Gary) Warrington, Renee Hornsby, Sheila Bishop and Tammy Brand; ten grandchildren; twenty-five great-grandchildren and five great-great-grandchildren. Visitation for Jerry will be held on Monday, January 23, 2023 from 11:00 AM to 1:00 PM in the Heritage Suite at Horis A. Ward Funeral Home, 376 Fairview Road, Stockbridge, Georgia 30281 followed by a Celebration of Life at 1:00PM in the Fairview Suite. Interment will immediately follow in Fairview Memorial Gardens. Fond memories and expressions of sympathy may be shared at www.horisawardfairviewchapel.com for the Brooks family.
See more See Less

In Memory Of Jerry Eugene Brooks