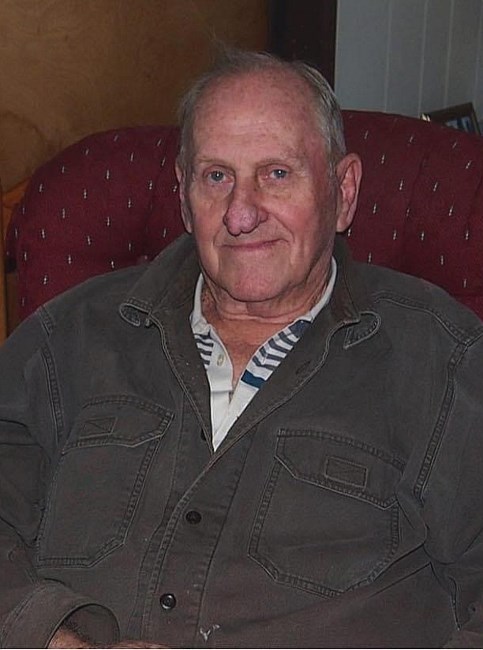 Kenny Taylor Black, age 90, of Stockbridge, Georgia passed away on Thursday, September 15, 2022. Kenny was born February 4, 1932 in LaGrange, GA to the late Carey and Mattie Black. He served in the United States Navy and served in the Korean War. Kenny loved spending time with his grandchildren, great grandchildren, and great-great grandchildren. He was a wonderful grandfather and the more greats he welcomed, the more he loved it. He will be sorely missed by his family and all who knew him. In addition to his parents, Carey and Mattie Black, Kenny was preceded in death by his loving wife, Lillian Black, seven siblings, and two great grandchildren. He is survived by one daughter, Rhonda Loveless (Richard); three sons, Randy Black (Tina), Ray Robinson, and Larry Robinson; nine grandchildren, 13 great grandchildren, and four great-great grandchildren. A memorial service will be held for Kenny on Sunday, October 2, 2022 at 2:00 PM at Horis A. Ward Funeral Home - Fairview Chapel | 376 Fairview Road Stockbridge, Georgia 30281. Min. Robby Mullinax, officiating. Fond memories and expressions of sympathy may be shared at www.horisawardfairviewchapel.com for the Black family.
See more See Less

In Memory Of Kenny Taylor Black