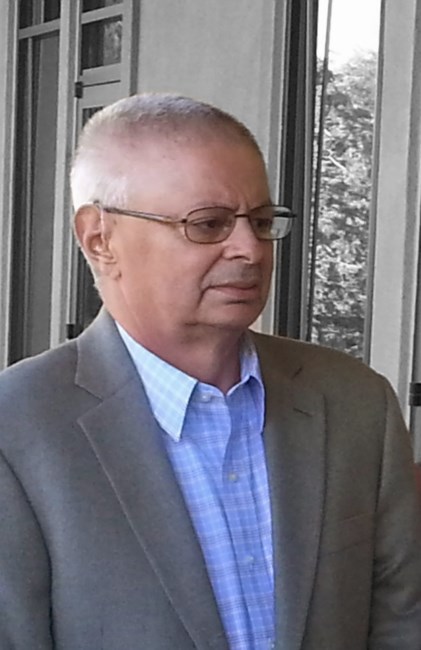 ALVADOR JAIME RETAMOZA (October 17, 1943 – January 6, 2022) “He’s my friend” – there isn’t a person our brother did not know. Sal was a friend to everyone he met. If you were blessed by one of his pats on the back or shoulder you felt his care, passion and strength. One who supposedly could not read, Sal always kept us informed of his favorite teams, their scores and players. The Niners, the Giants and of course the University of Pacific Tiger football were amongst his favorite teams. Over the years Sal spent countless hours helping the teams from the Hoover Tyler Little League and Inland Port Babe Ruth League. He also had a great passion for the Stagg High Delta Kings. We were always amazed that Stagg High Football Coach Bill Gott would take Sal and a couple of his buddies under his wing giving them the responsibility to assist players and truly be part of the team. After moving to our new home on Kirk Avenue, the Country Club Fire Department opened at the end of the street. Sal quickly became the firehouse’s best friend and neighborhood spokesman. He spent many days at the station helping the department with their daily maintenance and even sitting down for meals as one of the firefighters. Shortly before the station was decommissioned, the firefighters honored him with his own firefighter’s helmet. After the station closed, he continued to listen to his police scanner and keep us all informed of emergencies across Stockton sharing stories of the firefighter’s service calls as if he was there with them. Sal loved pop music from the 50’s-70’s and was a devout fan of the Beach Boys. If he wasn’t listening to music, he would be listening to classic radio shows like Dragnet or The Shadow. He loved to draw and paint by numbers. Sal also enjoyed Sunday morning bowling with his many friends from the Very Important People League sponsored by McDonald’s at the Pacific Avenue Bowl. Sal loved his little dogs and could often be seen walking around the block with them on a leash and greeting everyone. When walking became difficult, he and his father would sit on the porch greeting others as they walked or drove by. Sal suffered from many serious health issues over the last few years. Our brother, son, uncle and friend left us on January 6. 2022 as it was time for his friend, Jesus, to ask him to live in heaven to be the water boy and equipment manager for God’s team in eternity. Sal was preceded in death by his parents Manuel Lugo Retamoza and Guadalupe de la Luz Retamoza. He is survived by his brothers Manuel, Rudy (Carole) and George (Candy) and many nieces, nephews and cousins. Special heartfelt gratitude and appreciation is given to Mona and Eddie Pell, for the wonderful care provided to Sal during the past nine years which allowed him to remain in the family home. DeYoung Memorial Chapel is honored to serve the Retamoza Family. Memorial Services are scheduled for Tuesday, May 17, 2022 at 12 Noon, St. Bernadette’s Catholic Church, 2544 Plymouth Road, Stockton.
See more See Less

In Memory Of Salvador Retamoza