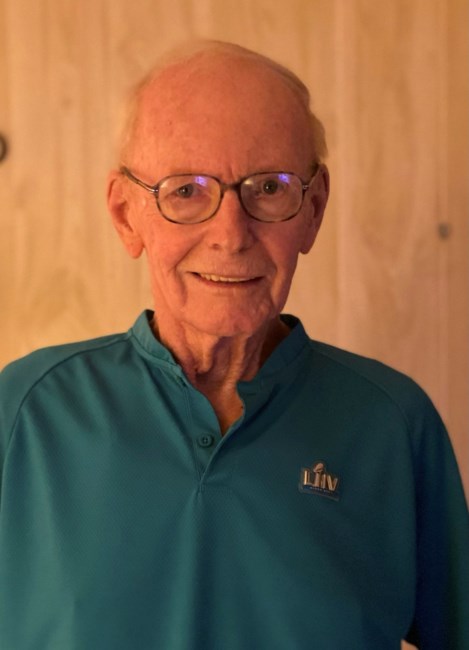 Rolf Hagbert Kihl, 85, passed away peacefully in Stuart, FL on January 19, 2021, with his family by his side. Rolf was born January 16, 1936 in Ottawa, Ontario, to John and Lillian Kihl, both of whom are deceased. Rolf met the love of his life, Mary and they married in 1963. They moved to Boulder, Colorado in 1968 where they raised three beautiful, active children. When Mary and Rolf moved to Colorado, he began his career at the University of Colorado working at INSTAAR as a sedimentologist. This is where he became an avid CU Buff fan and would spend his Saturday afternoons in the fall at Folsom Field overlooking the incredible flatirons of Boulder Colorado. Rolf could recall any player, game, opponent of any CU football game and was always happy to tell stories of when CU beat Nebraska! He especially enjoyed keeping stats for the NFL football pool over the years. Rolf also had a love of fishing in the beautiful Rocky mountains where he talked many times of "the one that got away" in Estes Park. He also had a passion for videography and photography and spent many hours at the ice skating rink and baseball fields when his children were young. Rolf’s excellent sense of humor was enjoyed by all. Rolf and Mary enjoyed their last 20 years in Stuart, Florida going to the beach and having dinners out with friends. Rolf was predeceased by his wife, Mary Eleanor Kihl and brother Eric Kihl. He is survived by daughters Erica Ambrose (Billy) of East Taunton, MA., Andrea Ferrie (Bill) of Lafayette, CO., and son Jeff Kihl (Leanne) of Fort Collins, CO. and eight beautiful grandchildren. Rolf is survived by his sister Norma Yeatman.
See more See Less

In Memory Of Rolf Hagbert Kihl