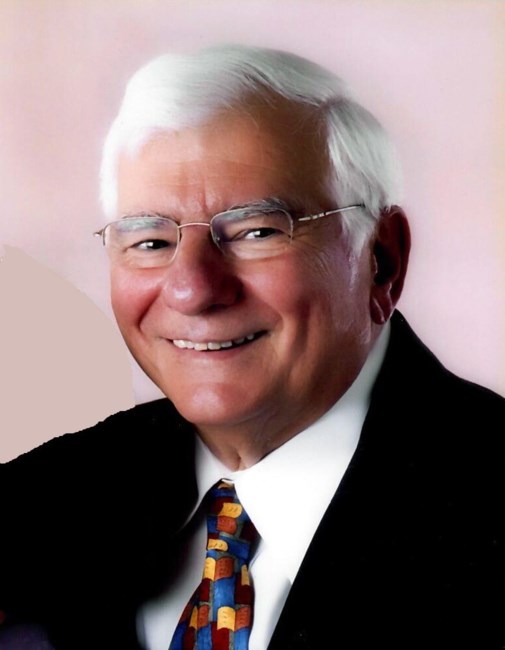 Thomas Ataliotis, of Stuart, Florida, formerly of Aliquippa, passed away, September 20, 2022, at the age of 87. He was preceded in death by his parents George and Ariadne Ataliotis and brother Gus Ataliotis. Tom is survived by his loving wife of 63 years, Jean; his children, George Ataliotis and Denise (Michael) Grassi; grandchildren Michael, Stephen and Christopher Grassi; his sister Mary (Tony) Keriotis, along with nieces and nephews. Tom Ataliotis was born April 30, 1935, and spent most of his life in Aliquippa, Pennsylvania. He attended Grove City College where he met the love of his life. He was a business owner in Aliquippa for 43 years and started the Thomas Ataliotis Agency. His retirement years were spent in Stuart, Florida, where he enjoyed spending time with family and traveling. A service will be held on Tuesday, October 4, 2022, at 10:00 am at the Kimisis Tis Theotokou Greek Orthodox Church, 2111 Davidson St., Aliquippa, PA. Interment will follow at Woodlawn Cemetery, Aliquippa, PA. In lieu of flowers, contributions may be made to Kimisis Tis Theotokou Church.
See more See Less

In Memory Of Tom Ataliotis