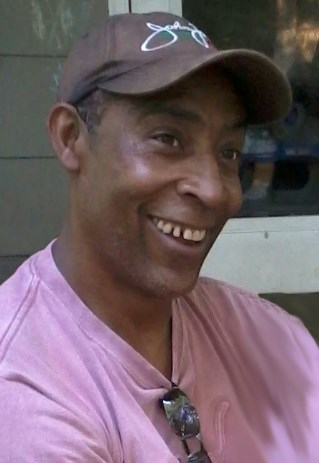 In Memory Of James Howard Brooks