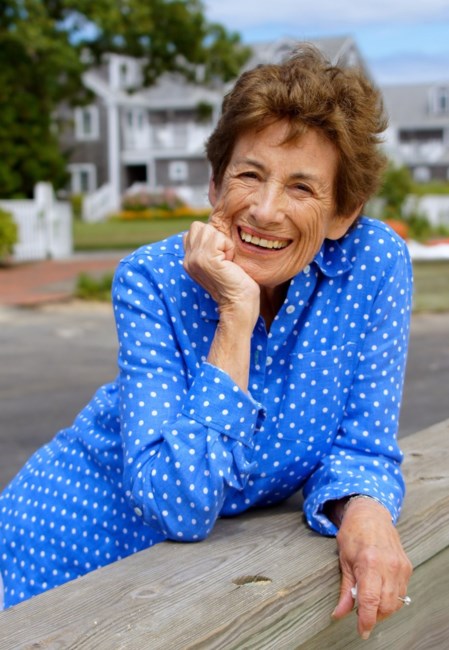 Rita C Durniak of Suffern, NY passed away on January 16, 2023 at the age of 91, just one month short of her 92nd birthday. Rita was born on February 19, 1931 and grew up in Far Rockaway, Long Island. After setting out for California at age 19, she met her beloved husband John Durniak in a whirlwind romance that began while at a movie screening while back in NY. John noticed Rita’s beautiful smile and laugh and 6 weeks later they were engaged. The couple settled first in NY city and after starting a family moved to Suffern, NY in 1964. As her children grew, Rita returned to school eventually earning a Master’s degree in Education in her early 50s and starting off on a teaching career for grades 2 and 4 that lasted 25 years until her retirement at age 79. Her interests outside the classroom and into retirement included the Garden Club, Women’s Club and Book Club, and tutoring. Rita was an eternal optimist that always put others ahead of herself. She woke up every morning saying, “Good morning. It’s a new day,” with a smile on her face and filled with the hope of a new day. She took great pride in getting the best out of each student. Overcoming several health problems over the course of her long life, her resiliency served her well. Rita is survived by her son and daughter Todd Durniak (Pamela) of Concord, MA and Holly Castle (Scott) of Suffern, NY. She is also survived by her cherished grandchildren Tyler, Lindsay, and Lauren Durniak, Julia Castle (Marc Belanich) and Joanna Castle (Hannibal George), and step grandson Jonathon Castle (Jennifer Castle) and their children Olivia, Brooke, Liam, and Claire and also by her caring brother Raymond Cummings (Janet) of Essex Junction, VT. Rita was predeceased by her husband John Durniak in November 1997 and by her sisters Claire and Joan. Visitation will be held on Friday, January 20th from 2-4 PM and 7-9 PM at Wanamaker & Carlough Funeral Home, 177 Rt. 59, Suffern, NY. A funeral service will be celebrated at 10 AM on Saturday January 21st at Christ Church Bronxville, 17 Sagamore Rd., Bronxville, NY with burial to follow at St. John’s in the Wilderness, Stony Point, NY. Fond memories and expressions of sympathy may be shared at www.wanamakercarlough.com for the Durniak family.
See more See Less

In Memory Of Rita C. Durniak