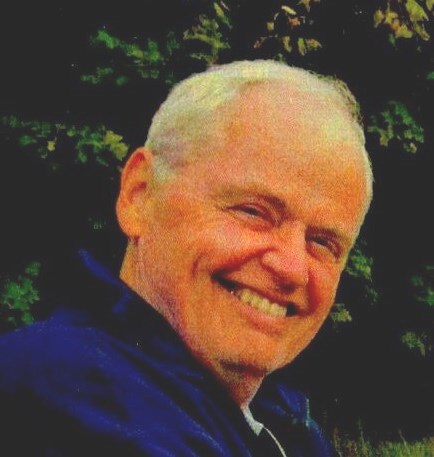 William Robertson Boyle, age 80, of Suffern, New York passed away on Friday, September 23, 2022. William was born January 4, 1942. William Robertson Boyle of Montebello, New York, passed away on Friday, September 23, 2022. Bill Was born in 1942 in Kearny, New Jersey to the late Catherine and William Boyle. Bill is survived by his wife, Marie; their son Sean of Mahwah, New Jersey, their daughter, Lauren and her husband Rob Carcich and their children Michael and Robbie of Washington Township, New Jersey. Bill is also survived by his sisters, Catherine Contey and Susan and her husband Ed Benedetto, many nieces and nephews and grandpuppy, Bailey. Bill and Marie had a fairytale romance, a marriage of 53 years. He was her Prince Charming and she was his princess. Bill grew up in North Arlington, New Jersey and graduated from Queen of Peace High School. He received his Bachelor of Science in English from Saint Peter’s University and a Master of Arts in Education from Seton Hall University. Bill taught in Memorial High School in East Paterson, Barringer High School in Newark and Suffern High School in New York. While teaching at Suffern High School, he was honored to be included twice in ”Who’s Who Among America’s Teacher’s”. Bill appeared in many community plays, extensively hiked the Ramapo Mountains with his two best friends, John and Stu Shpetner, and was a lifetime member of the NY/NJ Trail Conference. He and his wife, Marie loved traveling throughout the U.S., Canada and Europe. He also belonged to the American Civil Liberties Union. For Bill, truth is all and he expressed his feelings in various newspapers. He especially enjoyed coaching soccer and baseball for his children Sean and Lauren as they grew up. He believed yesterday is history, tomorrow is a mystery and today is a gift. That is why it is called the present. Visitation will take place Monday September 26, 2022 from 3pm until 7pm at Wanamaker and Carlough Funeral Home 177 Route 59 Suffern NY. A Mass of Resurrection will be held at 10:30am Tuesday September 27 at Sacred Heart Church 129 Lafayette Suffern, new York. A private cremation will follow. In lieu of flowers, please make memorial donations in Bill’s honor to World Wildlife Fund-Endangered Species (www.worldwildlife.org). Fond memories and expressions of sympathy may be shared at www.wanamakercarlough.com for the Boyle family.
See more See Less

In Memory Of William Robertson Boyle