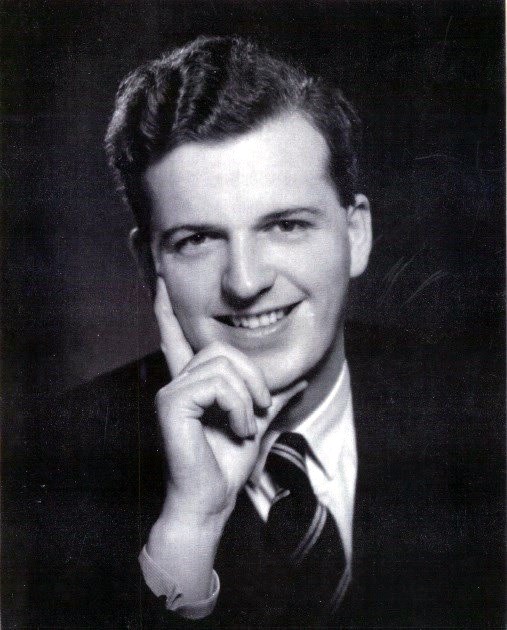 Dr. Michael John Kennedy Harper, age 86, passed away on January 28, 2022, after a long journey with Parkinson’s Disease. Michael’s wife, Ann, preceded him in death by 10 days. Michael was a loving father and incredibly proud of his four children, Charlotte, Tristram (Camilla), Felicity (Eric Curtis), and Helen Kennedy Harper, who were able to spend the last week with him before he passed. He is survived by five grandchildren: Beatrix and Freya Kennedy Harper and Sarah (Chase Tralka), Rebecca (Adrian Semones), and Andrew Prather who also mourn the loss of their Grandad. Michael was born in London, England, on February 25, 1935, as the only child of Drs. John Kennedy Harper and Helen Malvina Koeller. At the age of 6, during the height of World War II, he was sent to live with his grandmother in Monaghan, Republic of Ireland. When he returned, he enrolled in Harrow School (Moreton House) before going on to University of Cambridge, Magdalene College, where he received B.A., M.A., and Dip. Agric. His dissertation (“Studies on Egg Transport in the Rabbit”) earned him his PhD in Reproductive Physiology from the University of Cambridge in 1962. Michael’s life work was to create sustainable and effective birth control technologies to support women’s reproductive health in developing countries. He was internationally recognized for his groundbreaking work, serving as an expert consultant for the governments of China, India, Sweden, and multiple African nations as well as global health organizations, nongovernmental organizations, the Population Council, USAID, Institute of Medicine, and National Institutes of Health. His began his illustrious career at Imperial Chemical Industries (ICI; Cheshire, UK) in 1960, where he and two colleagues developed the drug, Tamoxifen, which is the oldest and most prescribed hormonal treatment for women with breast cancer. He continued his work in reproductive health technologies at the Worcester Foundation for Experimental Biology (Shrewsbury, MA) and as a Medical Officer for the World Health Organization (WHO: Geneva, Switzerland). In 1975, he moved to the University of Texas Health Science Center at San Antonio (UTHSCA) where he remained as a tenured Professor of Obstetrics-Gynecology and Cell Biology until 1993. His final and capstone position was Professor Emeritus at Eastern Virginia Medical School where he was the Director of CONRAD’s Consortium for Industrial Collaboration in Contraceptive Research. CONRAD (Contraception Research and Development; Arlington, VA) is a non-profit, scientific research organization that is internationally known for its efforts to link academic institutions, global health organizations, government agencies, nongovernmental organizations, foundations, and the private sector to develop new, safe, and affordable contraceptive products, especially in developing countries. Michael would earn the prestigious Doctor of Science (ScD) from University of Cambridge in 1979 for his significant contributions to the advancement of reproductive science. That same year, he was also elected as a Fellow of the Instituted of Biology (UK). During his long and productive career, Michael was the recipient of research grants from the National Institutes of Health and the Rockefeller, Mellon, Hewlett-Packard, and Gates Foundations. At the time of his retirement from the CONRAD program in 2010, Michael had published almost 150 peer-reviewed papers and 50 book chapters. Michael’s incredible accomplishments changed the course of reproductive planning and paved the way for reproductive rights for women and girls today. Michael was known for his incredible intelligence, evidenced not only by his academic achievements but his drive to never stop learning. He had a voracious love of reading and NYT crossword puzzles and earned his MBA from University of Texas, San Antonio, in 1984 “for fun” as he said. Michael retained a strong affinity for his Scots-Irish heritage, including owning family property and supporting restoration of the 18th century Cahans Presbyterian Church in Co. Monaghan. After retirement, he dedicated his time to conducting an intensive genealogical history of his ancestors. His study was filled with books, maps, file cabinets, and original papers showing his family’s history and connections to genealogical networks worldwide. Michael was also known for his love of classical music, his talent for road rallying, and his very dry sense of humor. A funeral service is planned for 10am on February 26, 2022, at the Settegast-Kopf Funeral Home in Sugarland, TX. There will be a private interment in the family’s burial plot in Monaghan, Ireland, later this year. Memories of Michael can be posted online at www.dignitymemorial.com. In lieu of flowers, please donate in his memory to the Population Council (www.popcouncil.org) or the Michael J. Fox Foundation for Parkinson’s Research (www.michaeljfox.org).
See more See Less