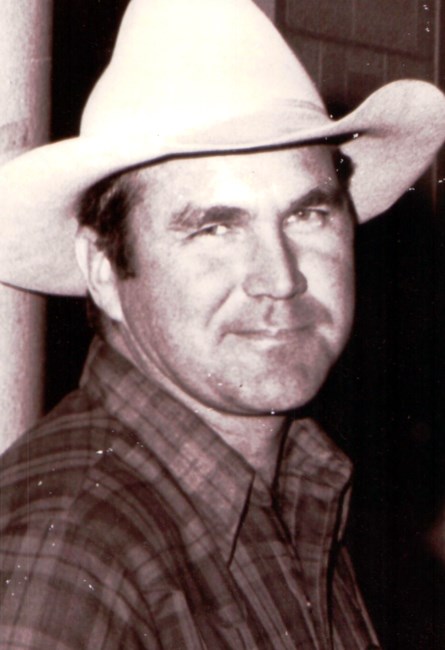 Charles Warner Battles died Sunday, April 21, 2013 of heart failure and complications from a stroke suffered in 2006. Charley was born in Tulsa, OK March 9, 1945, a son of Earl Battles and mother Ocey Battles Pack and was principally raised in Talala, OK by his mother and grandparents. He attended elementary and high school in Talala and Oolagah, OK until joining the US Army in 1962. While in the Army he went through basic training in Ft. Leonard Wood, Mo then spent the last two years , four months of his three year enlistment overseas in Germany as an Armor Intelligence Specialist. He was honorably discharged from the US Army July 7, 1965. After the Army he returned to Talala, OK and started participating in rodeo events across the United States eventually becoming a champion IRA Rodeo Assocation Steer Wrestler in 1968, 70, 71 and qualified for the PRCA National Finals in 1974. During this period he married in 1966 to which two sons were born then divorced and continued to participate in rodeos. He then bought a small ranch near Stringtown, OK continuing to rodeo until about 1993. He then bought a PRCA rodeo livestock company and named it Charlie Battles PRCA Rodeo Livestock Company in 1995 after moving to Detroit, Texas. He married Donna Granger in 1998 while living in Detroit, Texas then had a major stroke in 2006 after which he become totally disabled. He and Donna then moved to Sulphur, Louisiana later in 2006 where she cared for him until his death. Charlie is survived by his wife, Donna; sons, Lance and Coty Battles; brother, Jim Battles and wife, Joyce, of Chelsea, Oklahoma; sister, Roxey Podpechan and husband, Frank, of Tulsa, Oklahoma; four grandchildren, Megan, Tye, Cheyenne and Sierra; two great granchildren; aunt, Joyce Spencer of Olive, Oklahoma; plus numerous nieces, nephews and cousins. A graveside service will be held at 2 p.m. on Friday, April 26, 2013 at Mimosa Pines Cemetery North, Deacon Johnny Mounce will officiate. Visitation will be Thursday, 5 – 9 p.m. with a rosary at 6:30 p.m. and will resume Friday, from 9 am until time of service.
See more See Less

In Memory Of Charlie Battles