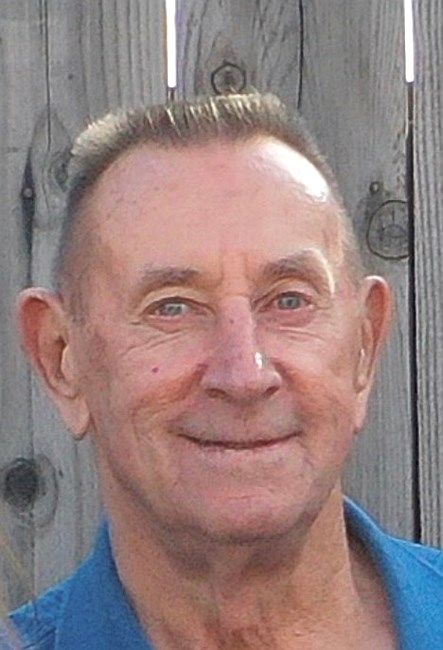 Carroll Edwin Wright, “Joe”, was as bright of a man as they come. Through all of the hardships life had to give, he still brought sunshine through it all. If you had the pleasure in knowing him, you knew he could be quite the jokester. Boy did that man light up a room. Joe was a marine for four years and served his time in Vietnam. He was a decorated soldier and took pride in serving his country. He met his lovely bride, Claire Ackerly, and they married in January of 1974. She had two children from a previous marriage, Donald and James, whom he helped raise. In 1975, they had a daughter, Melissa, and one year later added a son, Joseph. From 1979 to 2000 he owned a Texaco as well as Prescott Valley Minimart and Repair. They then moved down to Sun City in August 2003 and resided there for his remaining years. The thing he enjoyed most in this world besides hunting and cars, was spending time with his grandchildren. Joe is survived by his wife (Claire), three children (Melissa(Ralph), Joseph(Cheryl), and James), grandchildren (Alyssa, Tyler, Sierra, Seth and Courtney), great grandchild (Remi), siblings (Doty, Mary, Robert, Frank and Jane), as well as all of his family or friends not mentioned. May he live on in all of our memories as one of the best men we all had the pleasure in knowing. Fond memories and expressions of sympathy may be shared at www.sunlandmemorial.com for the Wright family.
See more See Less

In Memory Of Carroll "Joe" Wright