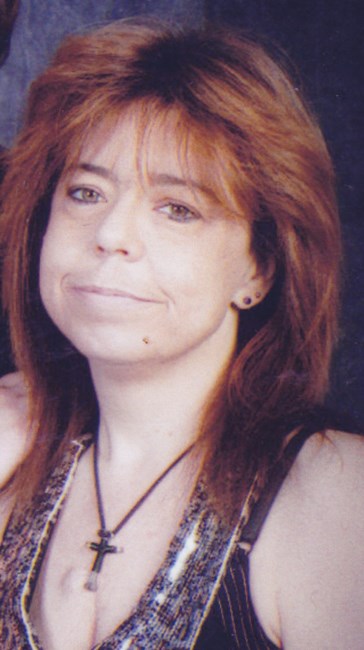 Denise Renee Black (Putvin) 47 of Surprise, AZ passed away December 22, 2011 after a battle with pancreatic cancer. Denise was born on June 10th, 1964 in Shelton, WA. She is survived by her loving daughter Ashley, mother Norma (Gary) Bisom, father Richard (Vivian) Putvin, siblings, Charlene Hanson, Travis (Angela) Miklethun, Sharon Steinle, Ted Putvin, and many nieces and nephews. A memorial service was held in her honor at Christ's Church of the Valley on Wednesday December 28th, 2011 in Phoenix, Arizona. An additional memorial is being held at Mount Olive Lutheran Church in Shelton, Washington on January 14, 2012 at 2pm. She will be missed dearly by her friends and family. Arrangements under the direction of Sunland Memorial Park, Mortuary & Cremation Center, Sun City, AZ. 623-933-0161

In Memory Of Denise Black