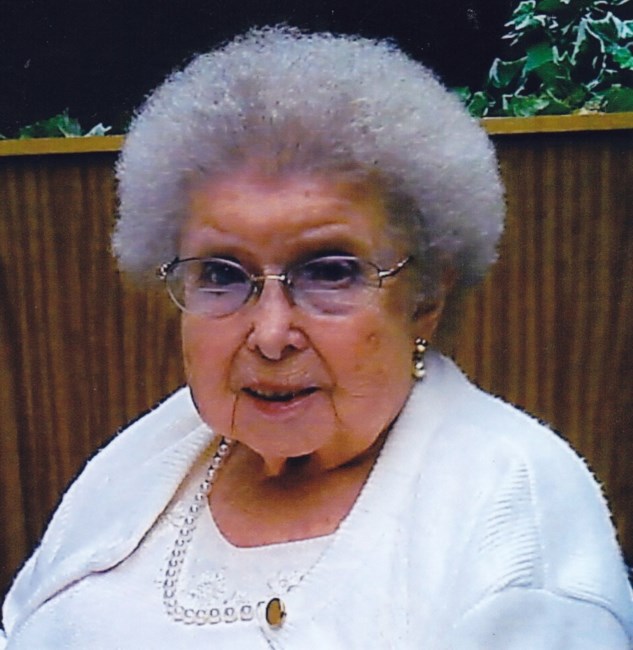 Ferne was a “Radiation Girl” during the 1930’s – 1940’s in Ottawa, IL and a “Rosie the Riveter” in the 1940’s also in Ottawa, IL. She moved to California, where she washed torpedoes in Mare Island, CA in the 1940’s. During this time she met her soon to be husband at a dance hall near San Francisco while he was in the military.

She is survived by her daughter, Sheila Harmell; sisters, Janice Lewis and her husband Vernon and Shirley Sevelin and several Nieces and nephews especially Richard Lewis who Ferne always thought of as an adopted son.

In Memory Of FERNE V. HARMELL