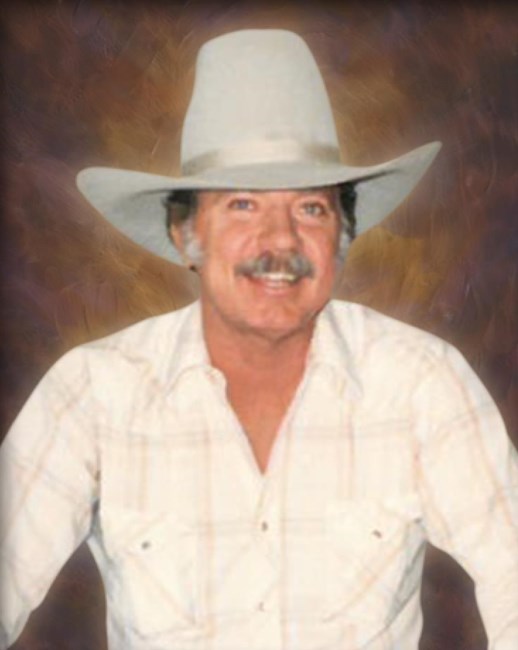 Jerry Vittori passed away peacefully on February 10, 2018 at the age of 80. He came to Arizona from Illinois as a very young child with his parents and younger brother, but always considered himself a native Arizonan. Jerry graduated from North High in Phoenix then entered and graduated from an electrical lineman apprenticeship at Salt River. He was a 60 year member of the International Brotherhood of Electrical Workers Local 769 and a Millennium member of the NRA, both of which he was very proud. Jerry was also a third generation blacksmith, following in the footsteps of his father and grandfather. This trade also included a career as a horse farrier through most of his adult life. He enjoyed hunting with friends, fishing and camping with family, family get-togethers, riding rodeo broncs, shooting trap and sporting clays and playing poker with his shooting friends. Jerry was a beloved son, brother, father, husband, co-worker and friend. His smile, humor and love will be greatly missed by all that knew him. He is preceded in death by his father Thomas Landi Vittori, his mother Phyllis Ann Baker Vittori and his son William Rex Vittori. He is survived by his wife Janet Merlo Vittori, sons John Vittori and Tony Lee Vittori, daughter Cindi Lou Vittori Lugo, brother Eddie Dean Vittori, grandchildren Heather Rae Vittori, Trever John Vittori, Christopher Andres Lugo, Cody Lee Vittori, Alexandra Nicole Lugo and Brandon Taylor Lugo, and his great grandchildren Brody Vittori and Sara Vittori. Jerry’s life was celebrated March 3, 2018 in a gathering of friends and family.
See more See Less

In Memory Of Jerry Vittori