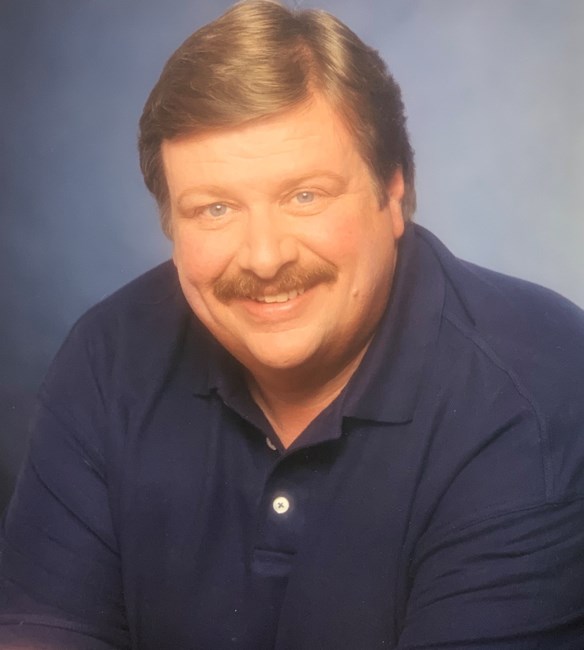 MENCK, Michael Alan. It is with a heavy heart that we announce the passing of Michael Alan “Coach” Menck on Sunday June 9th, 2019, at the age of 67 years. He passed away at Dignity St. Joseph’s Hospital in Phoenix, AZ after a brief and hard-fought battle with an unexpected illness. Mike was a beloved husband, father, grandfather, friend, coach, and mentor – he will be greatly missed. Michael is survived by his loving wife of 42 years, Terry (Engelage) Menck; his son Matthew (Krystal) Menck of Waddell, AZ; daughters Carrie (Jason) Cameron and Christine Menck of Surprise, AZ; brothers, Greg Menck, of Lincoln, NE, and Randy (Rosanna) Menck of Puyallup, WA; and nine grandchildren for whom he loved greatly. He was preceded in death by his parents, Arthur & Norma Menck; and grandparents, Edward and Lola Ziebarth for whom he dearly missed in life. Mike was born on February 18th, 1952 in Dallas, TX, and soon moved to Nebraska where he was raised in Lincoln, and spent valued childhood summers in Kenesaw, NE with his grandparents. He graduated from Lincoln Northeast High School and attended the University of Nebraska in Lincoln. Mike had many interests and hobbies, which included: watching, playing, and coaching sports; collectibles; movies, and music. His career started in education and social work, and progressed into sales and entrepreneurship; however, he would say his true calling was being a youth coach. Mike was most proud of his role and time as a coach and was happiest on a baseball field, coaching a team of young players on how to be their best. “Coach” Menck was a gifted communicator and storyteller, passing stories of coaching glory days to his children and grandchildren, always conveying the importance of that time in his life with a smile on his face. Amid a debilitating illness and excruciating pain during his final months, Mike would tell a story and reminisce on how much he loved coaching and the impact his family and players had upon his life. These brief retrospective moments provided him a temporary, albeit invaluable, respite from his suffering. Michael will be missed, and his loss is hard-felt, but his legacy will live on through his children, grandchildren, and the positive impact he had upon his community. Memorial services will be held at Our Saviour’s Lutheran Church located at 1200 S 40th St, Lincoln, NE 68510 on Wednesday July 3rd, 2019 at 2:00PM. https://www.gofundme.com/f/michael-menck-funeral-and-memorial?sharetype=teams&member=2408746&utm_medium=copy_link&utm_source=customer&utm_campaign=pna+share-sheet&rcid=e2b2ac6807c7480e999a921d8d1112b3 To sign the guestbook online, and to share your memories, and send condolences and well-wishes to the family, please visit, www.surprisefuneralcare.com.
See more See Less

In Memory Of Michael Alan Menck