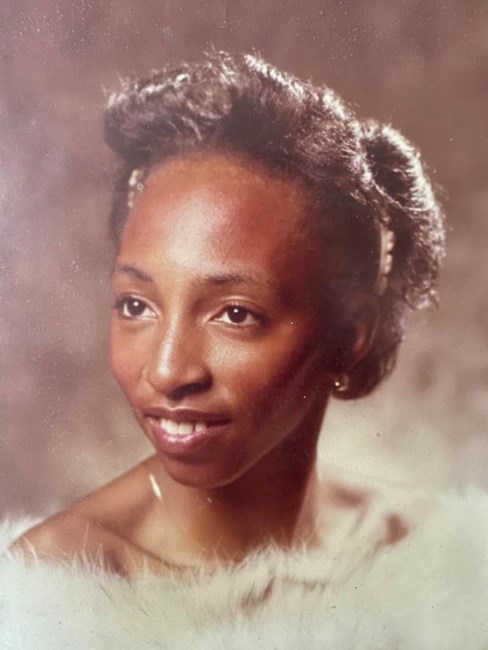 Patricia Graham Smith was born and raised in Chicago, Illinois. She graduated from Tilden High School and attended Upper Iowa University on a basketball scholarship. She transferred to Missouri Western State College in St. Joseph, MO her junior year where she earned All-American honors in softball. Pat received an AA degree from Missouri Western and completed ROTC training there. She was commissioned a 2nd Lieutenant in the United States Army where she served 2 years on active duty and 9 years on active reserve. She left the Army in 2001 with the rank of captain. Pat spent over 20 years of her life working with at-risk teens and juvenile offenders in programs such as Vision Quest, Abraxas and Role Model Academy in Pennsylvania, West Virginia and Maryland. In between she spent 9 years in law enforcement with the Shepherdstown (WV) and Shepherd University police departments, as well as the Jefferson County (WV) Sheriff’s Department. Because of her extensive experience with juveniles Pat handled child, sex and domestic abuse cases for these police departments. She moved to the Phoenix area in 2016 where she worked for the Arizona Department of Children’s Services as a child abuse investigator. Pat spent over half her life working with and loving kids who have been abused, abandoned, neglected and left behind. Her legacy will live on through hundreds of these kids and adults whose lives are better because she was there for them. She will be forever missed by her husband John, son Joshua, sisters Polly and Diane, brothers Leroy Jr., Earnest and Felix, and numerous nieces, nephews, great-nieces and great-nephews. She was preceded in death by her parents, Leroy Graham Sr. and Ella Mae Graham, and her brothers Earl and Edward. A Memorial Service will be held on Monday, May 17, 2021 at 1:00 PM, at Surprise Funeral Care, 16063 W. Bell Rd., Surprise, Arizona.
See more See Less

In Memory Of Patricia Graham Smith