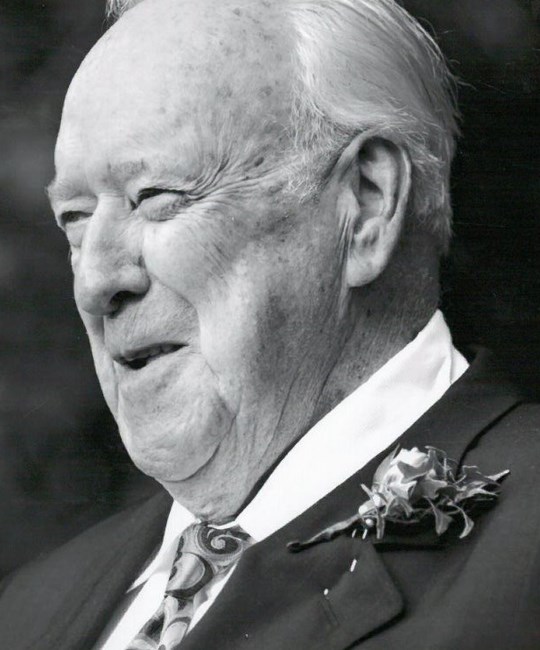 It is with heavy hearts that the family of Victor Cowan announce his passing on November 12, 2021. He lived a long and full life filled with family and friends.

Vic was born in Vancouver, BC to Ellen and Reuben Cowan, the 4th of 5 sons and one daughter. At the early age of eleven, he lost his father and the family of boys had to begin working to help support the family. At age 21 he married the love of his life, Shirley Elizabeth Chadwick. They married in 1953 and soon purchased a home in Vancouver where they raised their four children – Glenna, David, Lisa and Russell. They would reside in that home until 2019. Vic loved gardening and gradually filled the whole back yard with fruit shrubs and vines, numerous vegetables, and flowers. There was a neighbourhood friendly competition ongoing as to who could grow the largest tomatoes! He often won. Vic worked for the City of Vancouver from 1954 to 1988 receiving recommendation for his loyal and dedicated public service. He was also known for his ready smile, generosity and talented whistling!

The family wish to thank Zion Park Manor in Surrey, BC for their wonderful compassion and care for Vic his last four months.

In Memory Of Victor Ellis COWAN