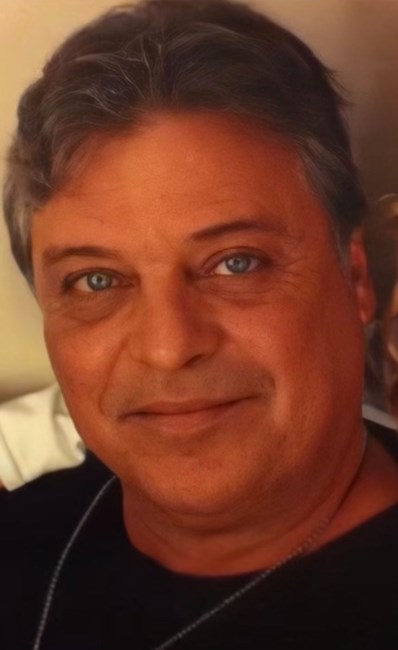 Kenneth A. Brown, age 62, a longtime resident of Swansea, passed away at home surrounded by his family on Monday, January 16, 2023. He was the beloved husband Christine (Pacheco) Brown to whom he had been married 39 years. Born in Fall River, he was the son of Dorothy (Rego) Brown and the late Arthur Brown. Kenny was a Union Carpenter for over 30 years. He was a loving and devoted grandfather whose life revolved around his grandchildren. Besides his wife and mother, Kenny is survived by two sons, Kyle Brown of Swansea and Casey Brown and his fiancée Jessica of Fall River; one brother, Gary Brown and his wife Robin of Swansea; four grandchildren, Skyler, Chace, Casey Jr., and Lilyana as well as many nieces and nephews. Kenny was also the father of the late Kenneth Brown, Jr. Kenny’s Funeral Service will be held on Monday, January 23, 2023 at 9:00 AM from the Waring-Sullivan Home at Birchcrest, 189 Gardners Neck Rd., Swansea followed by a Funeral Mass at 10:00 AM in St. Francis of Assisi Church, 530 Gardners Neck Rd., Swansea. Relatives and friends are invited. Burial in St. Patrick’s Cemetery, Somerset. Visitation will be held on Sunday from 4:00 to 8:00 PM.
See more See Less

In Memory Of Kenneth A. Brown