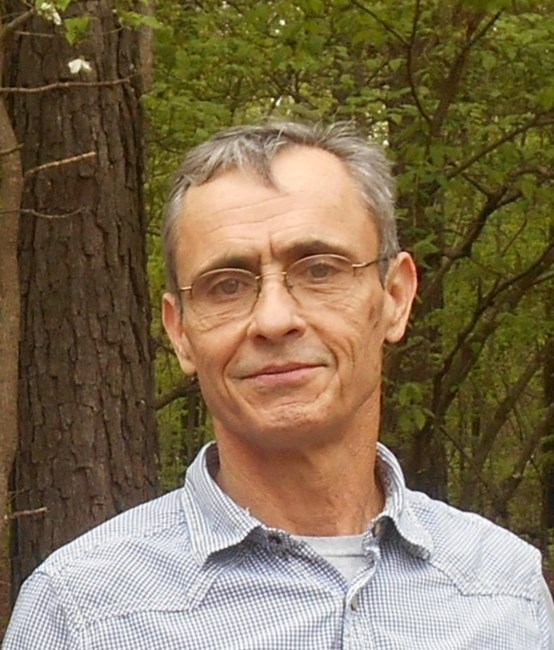 Braxton "BB" Baker Jr., age 70, of Ohatchee, Alabama passed away on Saturday, January 14, 2023. BB was a motorcycle mechanic for over 30 years, retired from Harley Davidson. He was a motorcycle enthusiast. He was a member of Southern Cultural Center and the Anniston SDA Church. BB loved his family dearly. BB is survived by his wife, JoAnna Baker; his daughters Angie Grice (Jason); Randi Baker; and Tiffany Baker; his brother Clifford Baker (Joy); his grandchildren Jana Taunton, Sydney Grice, Kayci Grice, Taylor TenEyck, Anna TenEyck and Braxton Baker. BB was preceded in death by his parents Braxton "Bud" and Jesta "Dodia" Baker, Sr. A visitation for BB will be held Monday, January 16, 2023 from 4:00 PM to 6:00 PM at Radney-Smith Funeral Home, 320 North Elm Avenue, Sylacauga, Alabama 35150. A second visitation will occur Tuesday, January 17, 2023 from 11:00 AM to 12:00 PM, 320 North Elm Avenue, Sylacauga, Alabama 35150. A funeral service will occur Tuesday, January 17, 2023 at 12:00 PM with Bro. Larry Findley officiating. BB will be laid to rest in Greenhill Cemetery, 7447 Old Sylacauga Hwy, Childersburg, AL 35044. Memorial messages may be sent to the family at www.dignitymemorial.com/funeral-homes/sylacauga-al/radney-smith-funeral-home/8516. Radney-Smith Funeral Home in Sylacauga, AL will direct the services.
See more See Less