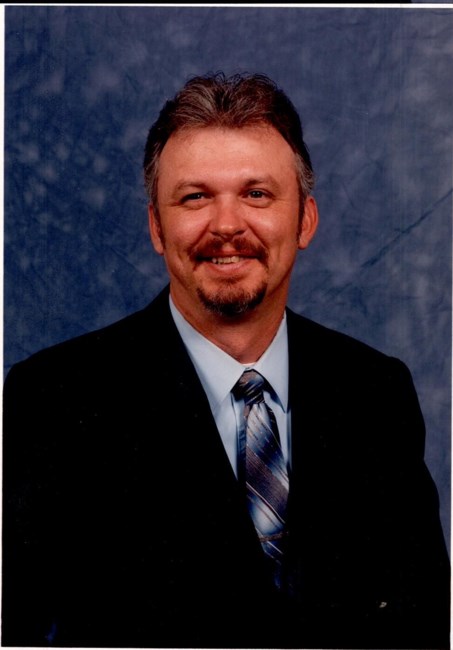 David Earl Brewer, age 61, of Talladega, Alabama passed away on Monday, January 16, 2023. David is survived by his wife, Connie Brewer; his Mother, his 2 Daughters, his Step Son, his 2 Brothers, his 1 Sister and a host of Aunts and Uncles. David was preceded in death by his father Robert Earl Brewer. A graveside for David will be held Thursday, January 19, 2023 at 11:00 AM at Fayetteville United Methodist Church Cemetery, 5441 Old Fayetteville Rd., Fayetteville, AL 35151. Fond memories and expressions of sympathy may be shared at www.curtisandsonfh.com for the Brewer family. Curtis and Son North to direct.
See more See Less

In Memory Of David Earl Brewer