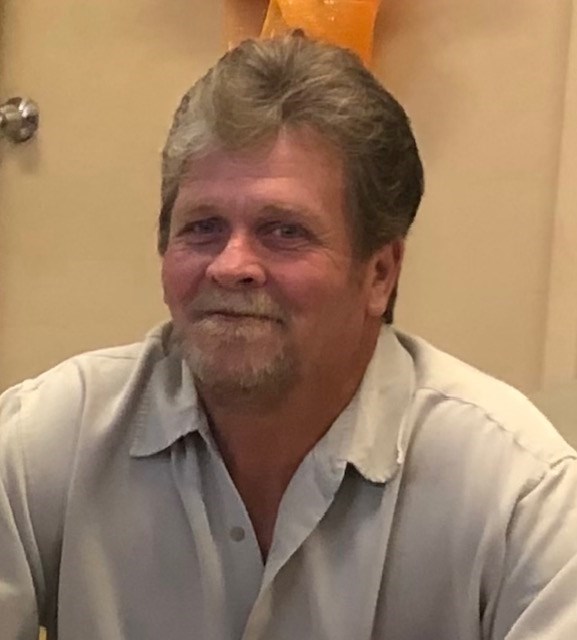 Randall Keith Gaither, age 59, of Sylacauga, Alabama passed away on Thursday, September 22, 2022. Randall was born March 1, 1963 to Lois Gaither and Marion Gaither. Randall is survived by his wife, Nan Gaither; his daughter Stephanie Carrell (Derrick); his daughter Randa Gaither (Adrian); and his son Ryan Gaither (Vanessa); his brother Greg Gaither (Sharon), his brother William Gaither and his brother Ricky Gaither; his grandchild Courtnie Moncrief, his grandchild Bradley Moncrief, his aunt Pat Aldridge, his aunt Betty Davis and his numerous Nieces and Nephews. Randall was preceded in death by his father Marion Gaither and his mother Lois Gaither; his brother Billy Jack Gaither; his sister Vicky Gaither and his sister Cathy Jo Gaither; his several Uncles and Aunts. A visitation for Randall will be held Tuesday, September 27, 2022 from 2:00 PM to 3:00 PM at Curtis and Son Funeral Home, 1315 Talladega Hwy, Sylacauga, Alabama 35150, followed by a memorial service at 3:00 PM. Fond memories and expressions of sympathy may be shared at www.curtisandsonfh.com for the Gaither family. Curtis and Son North to direct.
See more See Less

In Memory Of Randall Keith Gaither